SEOUL, Oct. 2 (Yonhap) -- The top seed duo of Raven Klaasen of South Africa and Nathaniel Lammons of the United States won their first title together at the ATP Korea Open in Seoul on Sunday.

In just their second tournament and first final as a tandem, Klaasen and Lammons defeated the second seed, Nicolas Barrientos of Colombia and Miguel Angel Reyes-Varela of Mexico, 6-1, 7-5, at Olympic Park Tennis Center. 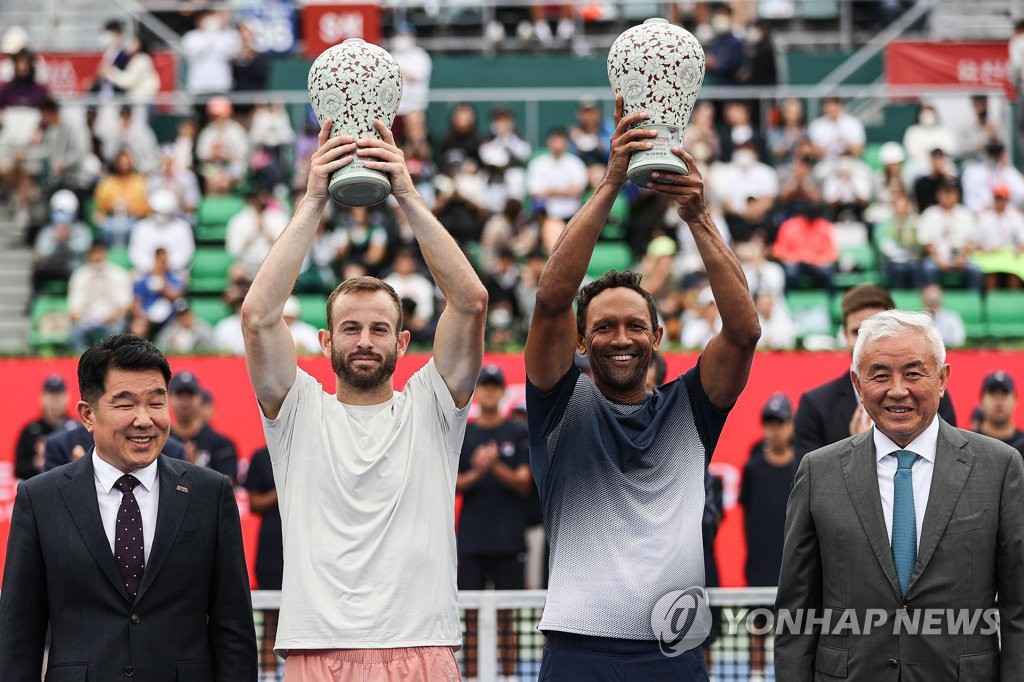 This was the 19th ATP doubles title for Klaasen, a 39-year-old with two runner-up finishes at Grand Slams.

The victorious duo got down eight aces, seven more than their opponents.

"Playing with Raven is really easy. He's obviously been at the highest stages, and he's played at all levels, so there's a certain level of calmness about playing with him," Lammons, 29, said of his 39-year-old partner. "It's a learning experience and I feel like he helps me be a better version of myself on court because he's calm. He has helped direct my talent in the right directions."

Klaasen jokingly called his partner "a legend" for winning in consecutive weeks and said he just came along for the ride in Seoul.

"In the doubles, you sort of have an idea of what your skill set is like. I know what I can do and I've seen what Nate can do. I think the combination of those skill sets works well together," Klaasen said. "I've got some sort of knowledge to share with him and he brings a youthful enthusiasm to the game. And he's very willing to learn." 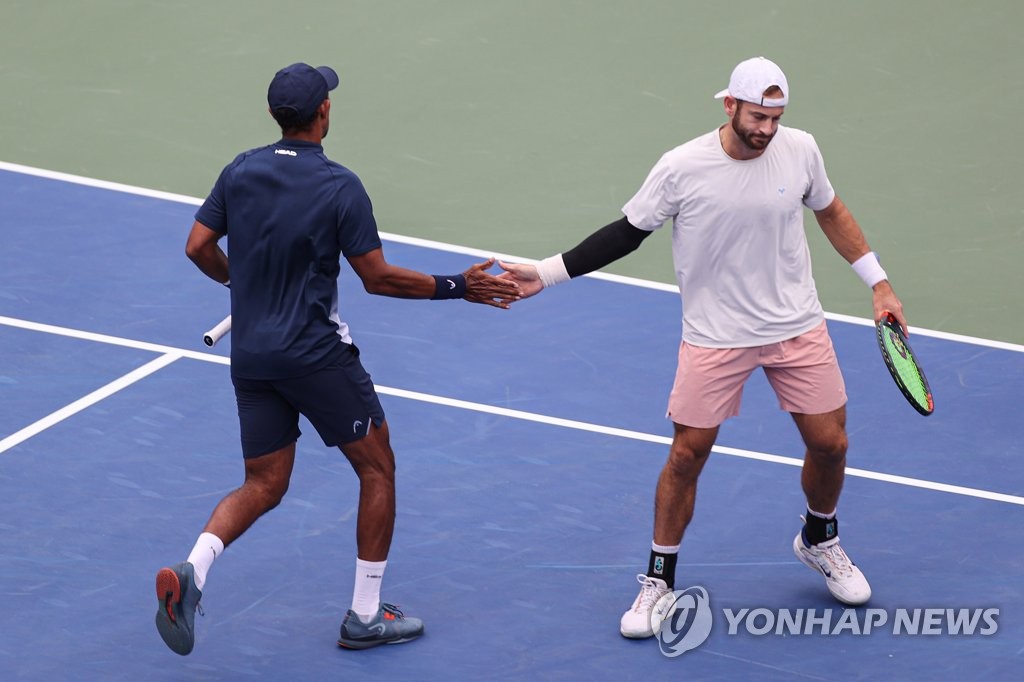 The match was a bit tighter in the second set, and Barrientos of Colombia and Reyes-Varela jumped out to a 2-0 lead.

But then Klaasen and Lammons responded by winning the next two games, as the seesaw match ensued.

At 5-5, Klaasen put down a winner for the key break that gave his team a 6-5 lead. Lammons, who was dominant with his serves all day, served for the match and fittingly closed out the final with an ace. 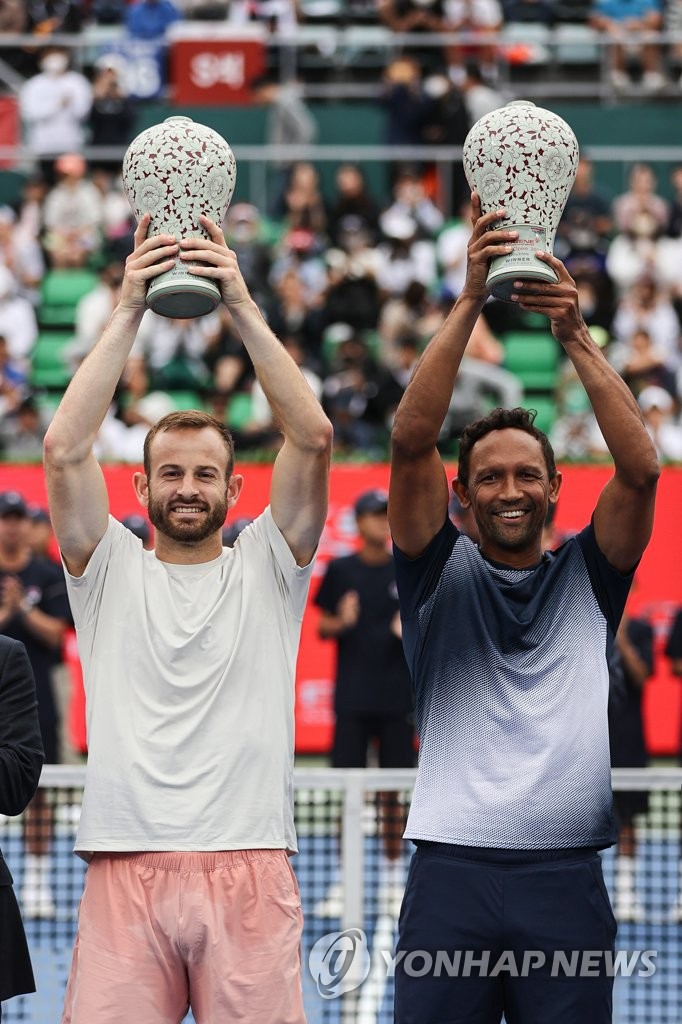