SEOUL, Oct. 2 (Yonhap) -- As one of the shortest players in men's tennis today, Yoshihito Nishioka feels like he has to fight tooth and nail for every point on the court.

Opponents may find the 27-year-old Japanese annoying, given the way he manages to return shots that most other players have no business even getting to. And that's what Canadian player Denis Shapovalov felt Sunday, in losing the exciting final to Nishioka in straight sets at the ATP Eugene Korea Open in Seoul.

Nishioka took that as a compliment. 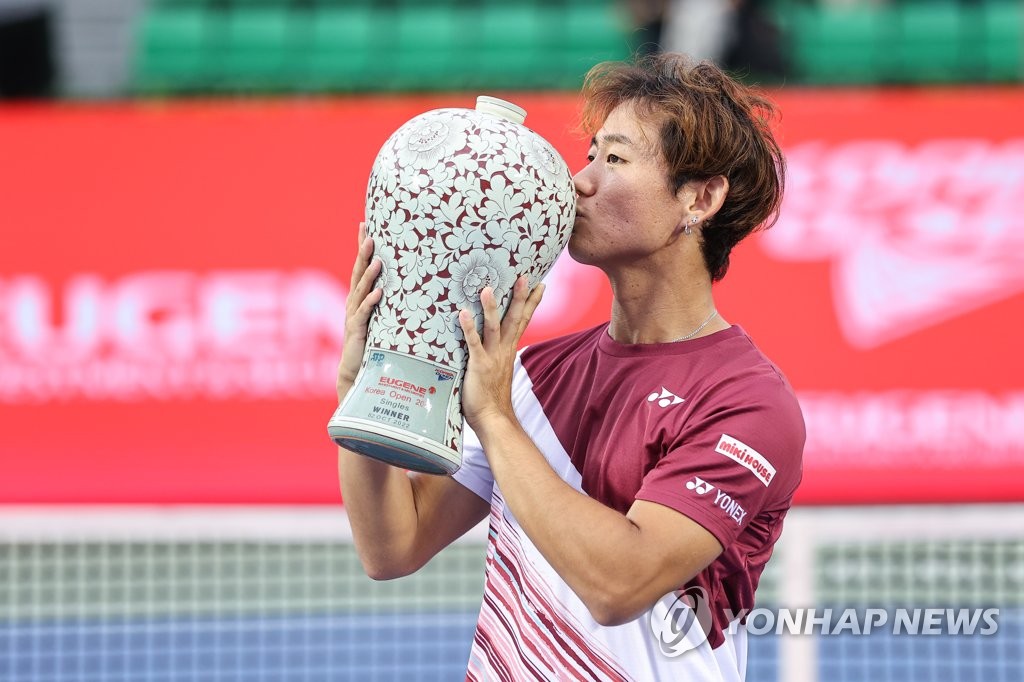 "I always try to be annoying," Nishioka said with a wry smile after his 6-4, 7-6 (7-5) victory for his second career ATP title. "If he feels like that, then my plan was working."

Nishioka is listed at 170 centimeters, but even that seems a bit generous. Clearly, though, height has no way of measuring the heart of the two-time ATP champion, who believes he can inspire young players short in stature.

"Hopefully, young players will watch me and figure out how to play bigger opponents," he said. "I think shorter players have to think like this: they have to fight in every match and focus on every point. And if they play against me in tour events, that will be great."

Nishioka said that type of mentality should apply to Asian players in general, as they are typically smaller than European or North American opponents. 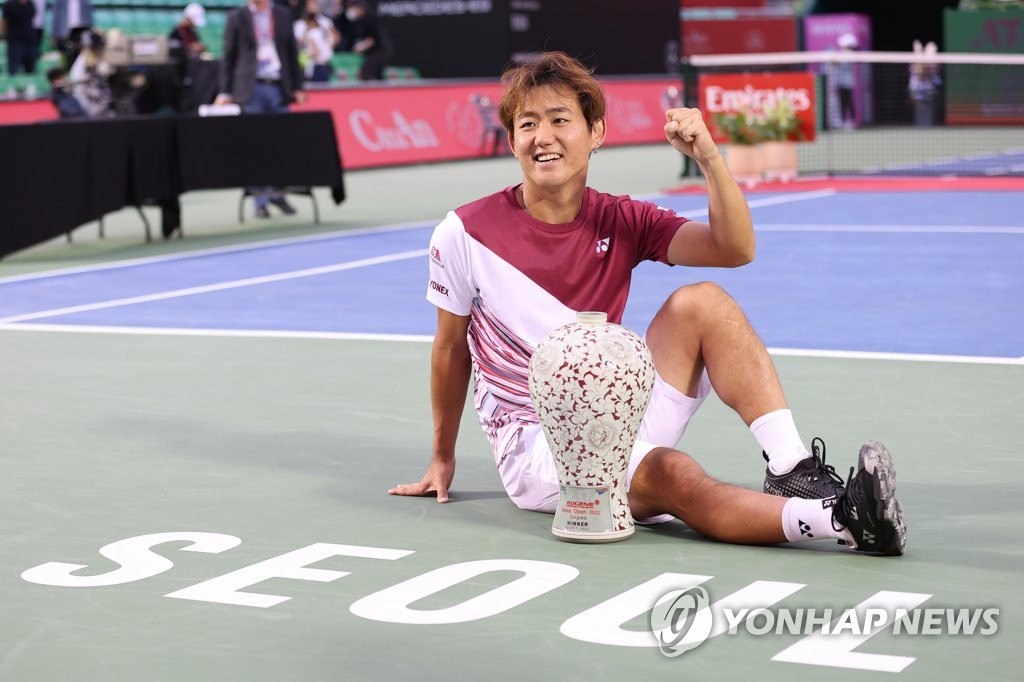 "I think many Asian players, when they have chances, they can't take it. They wait a little bit," Nishioka observed. "You have to grab it and just take it. Don't be shy, and just go for it. That's very, very big for Asian tennis players."

The one player Nishioka looks up to for more than just the physical side of tennis is Rafael Nadal, the greatest left-handed player in tennis history with 22 Grand Slam singles titles. Since Nishioka is left-handed himself, he said he would try to emulate Nadal's game growing up, but he just didn't have the power to do so.

But Nishioka has also been inspired by the way Nadal carries himself, win or lose.

"His attitude is like (that of) a king," Nishioka said. "Even when he loses, he looks like a king. I think I can learn the mentality and attitude. Hopefully, I can be like him on the court." 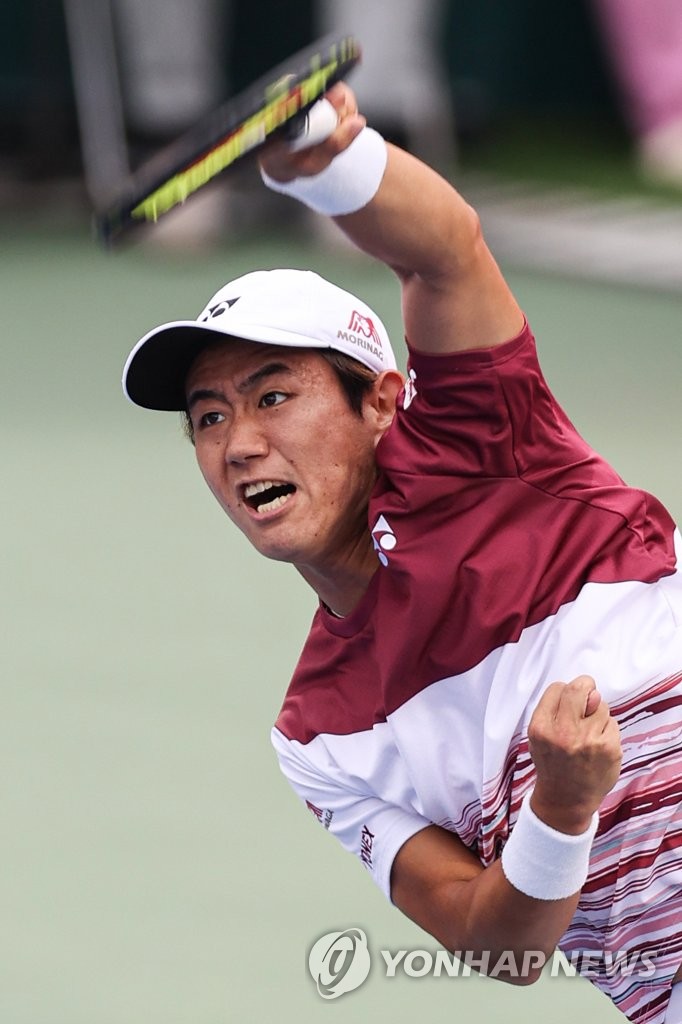 "I had a lot of confidence to win the tournament (Sunday)," he said. "That was the big difference from the first title. I didn't know if I could win or not. But now, I am already top 50 (in the world rankings) and I felt like I could win the tournament because I made the final in DC, which was ATP 500 and was higher level than here." 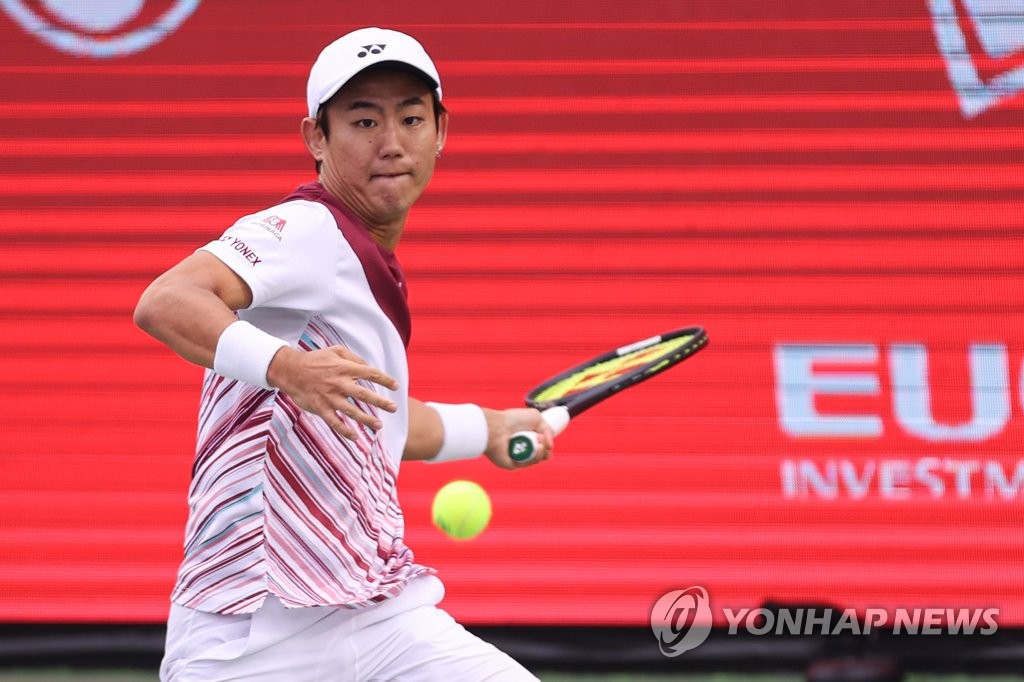