SEOUL, Oct. 3 (Yonhap) -- For the first time in his major league career, the San Diego Padres' South Korean infielder Kim Ha-seong will play in the postseason this month.

The Padres lost to the Chicago White Sox 2-1 at Petco Park in San Diego on Sunday (local time). However, with the Milwaukee Brewers losing to the Miami Marlins 4-3 on the same day, the Padres secured one of three Wild Card berths in the National League (NL). 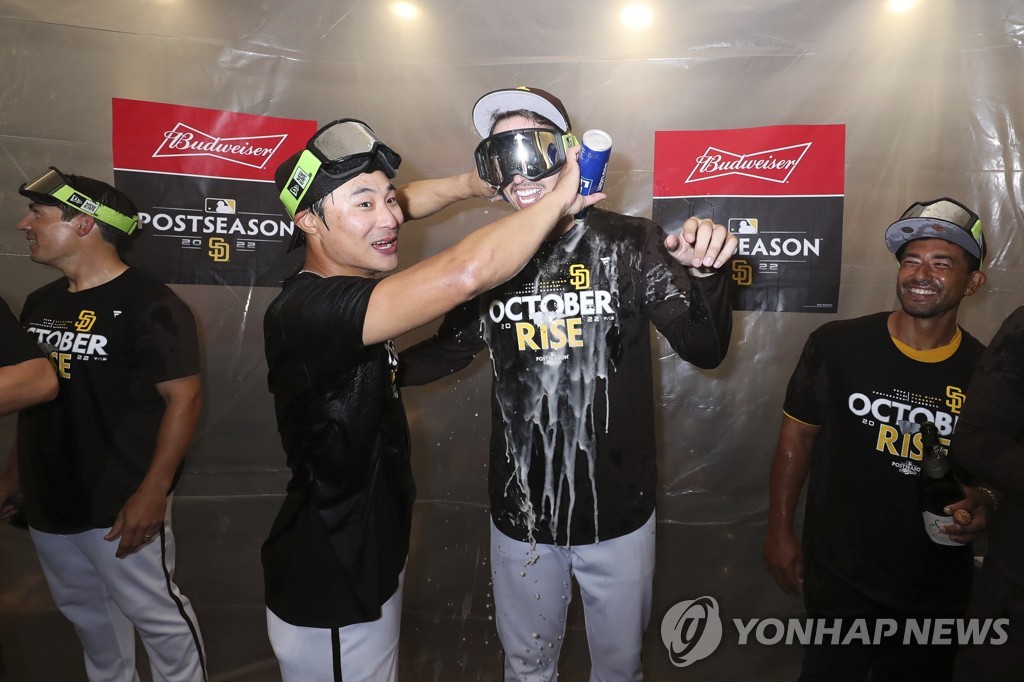 The Padres, at 87-72, are currently holding down the second Wild Card spot, 11.5 games behind the New York Mets but one game ahead of the Philadelphia Phillies. The Brewers sit two games out.

Kim was responsible for the entire Padres scoring in the loss, as he went 2-for-4 with a solo home run, his 11th dinger of the season.

This is Kim's second season with the Padres. They badly underachieved in 2021, finishing with a 79-83 record, although many pundits had picked them to cruise into the postseason with a talented roster. They fired manager Jayce Tingler after the disappointing season and new skipper Bob Melvin will now lead them to the postseason for the first time since the pandemic-shortened 2020 season.

The Padres most recent playoff trip after a 162-game regular season came in 2006. 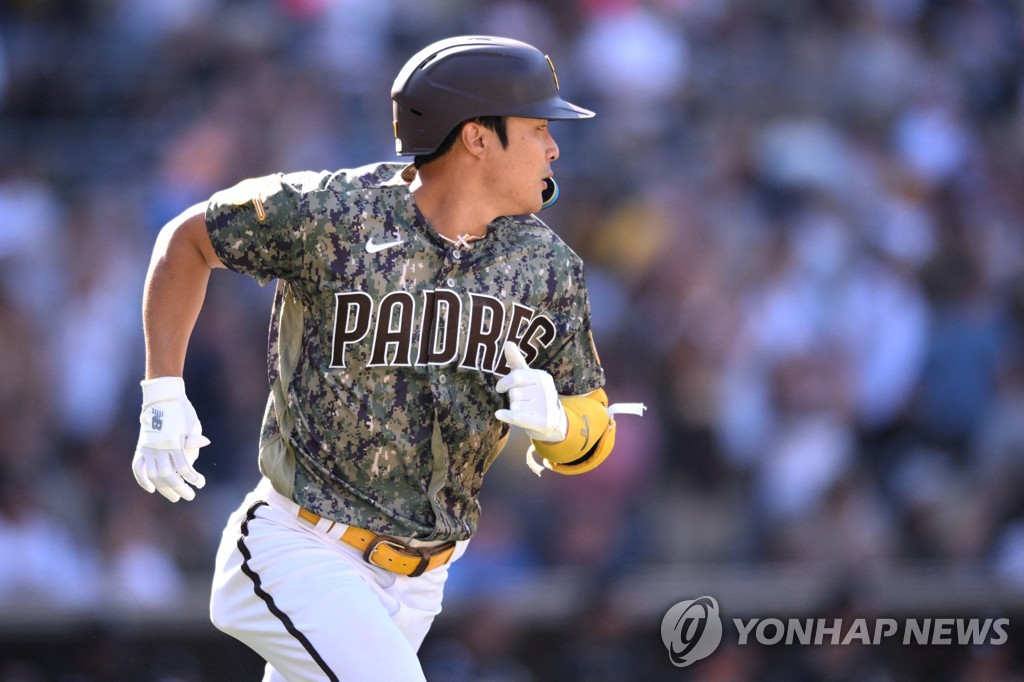 Kim struggled to find his footing as a rookie last year, while splitting his time at second, third and shortstop. This year, he became the team's primary shortstop, with the incumbent Fernando Tatis Jr. suffering an injury and later getting suspended for using performance enhancing drugs.

Kim is batting .249/.332/.380 with 11 home runs and 57 RBIs through 148 games, all career-high numbers. He has also established himself as a strong defender and has created some highlight reel-worthy moments with spectacular catches.

Per Baseball Reference, Kim is second on the Padres with a 4.6 wins above replacement (WAR), behind only third baseman Manny Machado (6.7).

From that group, only Choo and Choi Ji-man have recorded hits in the postseason, with pitcher Ryu Hyun-jin having also picked up hits while pitching for the Dodgers in 2018. 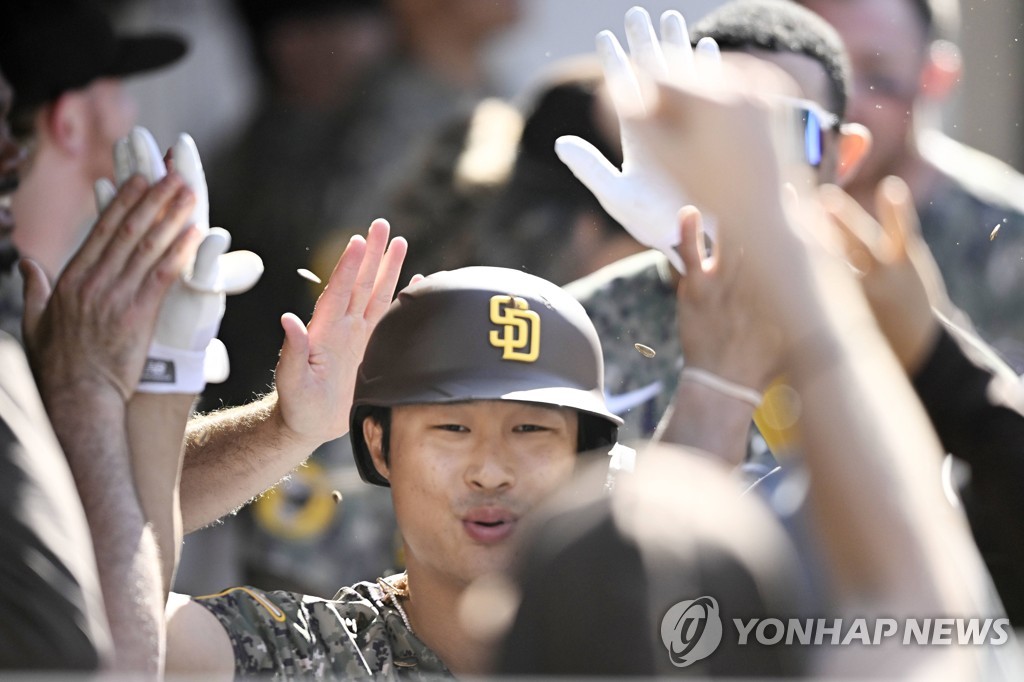