A total of 125 people have died in the crush at a football match in Malang, East Java, on Saturday after police used tear gas to disperse angry fans of the losing home team.

"As a long-standing sports ally of Indonesia, South Korea shares the national pain of the Indonesian government, people and the football association," Park said in the letter sent to Indonesia's Youth and Sports Minister Zainudin Amali.

"We pray for the souls of the victims and extend deep condolences and consolation to the bereaved families," the South Korean minister said, voicing a wish for the quick recovery of those who were wounded. 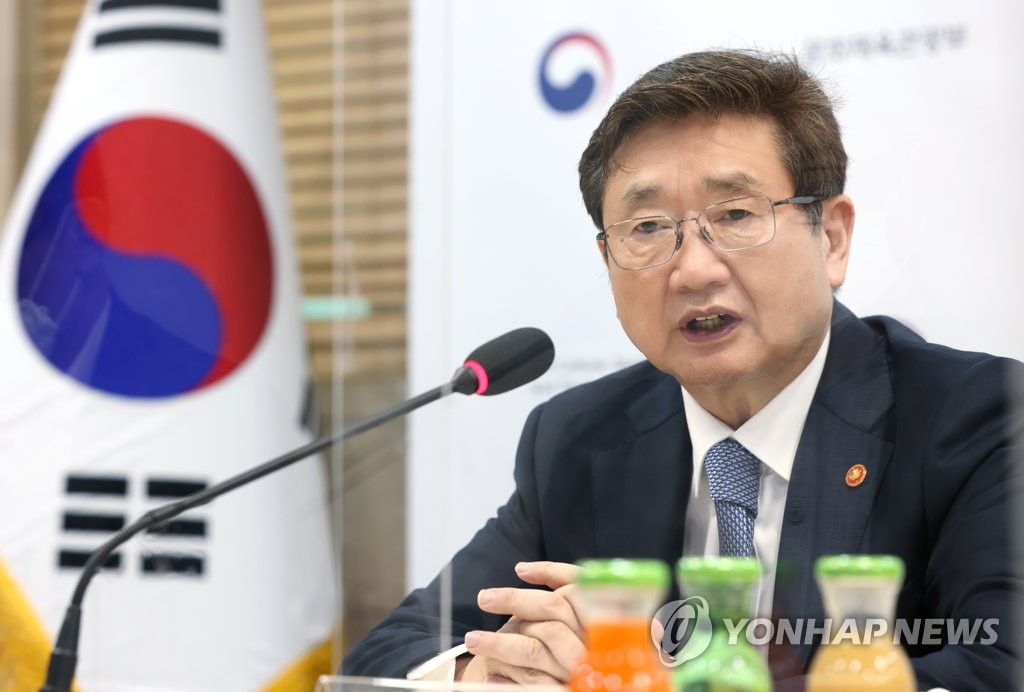