Russia on Friday vetoed the UNSC resolution denouncing Moscow's proclaimed annexation of four regions in Ukraine, including the People's Republic of Donetsk, following referendums in the territory late last month.

Jo Chol-su, director general of the international organization department at North Korea's foreign ministry, defended Russia's latest annexation, claiming the referendums were held in line with the principles of the U.N. Charter.

"We respect the will of the residents who aspired toward the integration into Russia and support the Russian government's stand of making the above-said regions the composition of Russia," Jo said in an English-language statement carried by the official Korean Central News Agency.

He slammed the U.S. for applying "gangster-like double standards" at the U.N., insisting that Washington's previous aggressions of former Yugoslavia, Afghanistan and Iraq have not been dealt with at the UNSC.

"The days are going never to return when the U.S. can use the UNSC as its shield and means of aggression for maintaining its supremacy," Jo said.

In July, North Korea formally recognized the independence of the pro-Russian separatist republics of Donetsk and Luhansk in Ukraine, becoming the third country in the world to do so after Russia and Syria.

Pyongyang has recently stressed its close ties with Moscow amid chilled inter-Korean ties and stalled nuclear talks with Washington. 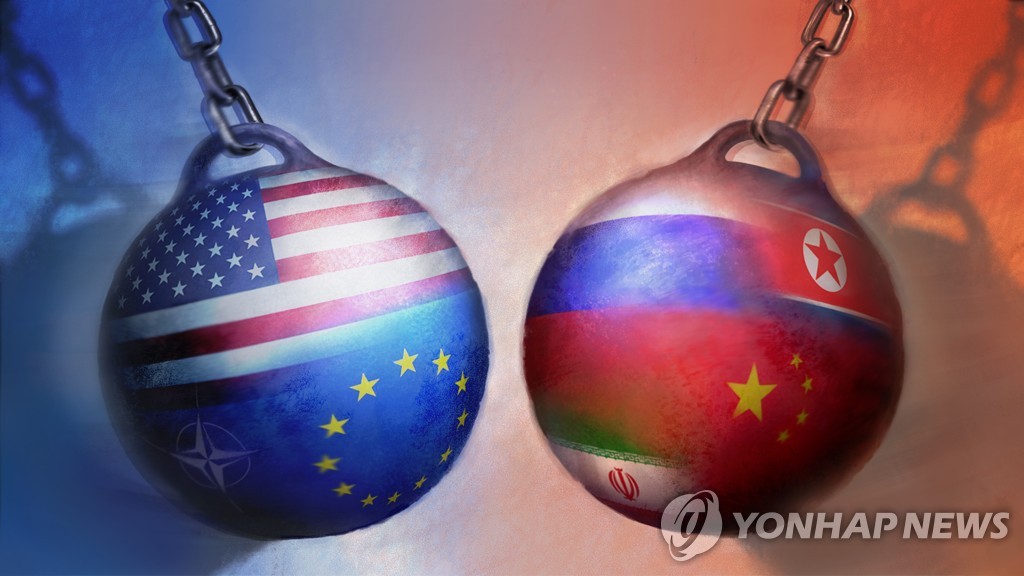