BUSAN, Oct. 5 (Yonhap) -- The Busan International Film Festival (BIFF) is returning in full force this week after two years of scaled-down events, eyeing the pre-pandemic glory with a packed lineup of screenings, red carpets for star guests and awards for talented directors.

BIFF, Asia's biggest film festival, kicks off Wednesday for a 10-day run in the southeastern port city of Busan. It will feature 243 films from 71 countries, including 89 world premieres and 13 international debuts.

The 2022 selection will be screened at seven theaters in Busan, whose seats will be available at their full capacity without social distancing restrictions, its organizer said.

The 27th BIFF is set to open with the international premier of Hadi Mohaghegh's Iranian drama film "Scent Of Wind" and close with Japanese director Ishikawa Kei's "A Man," staying true to its origin as a bridgehead to promote Asian films by talented directors to the world. 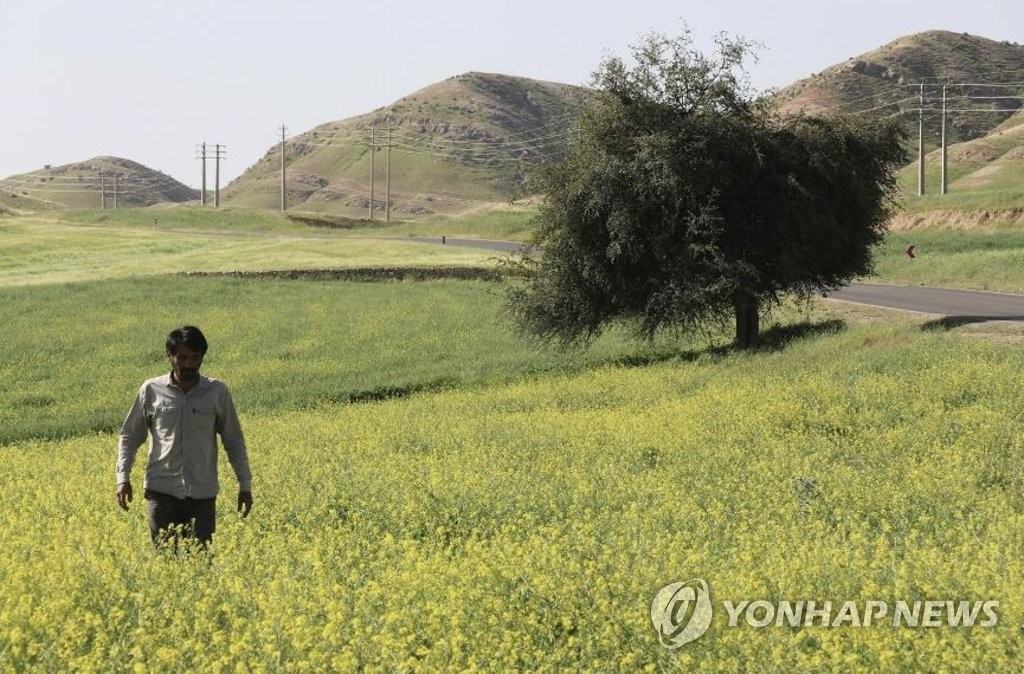 An opening ceremony will be held at the outdoor theater of the Busan Cinema Center in the evening. South Korean actors Ryu Jun-yeol and Jeon Yeo-been will co-host the event.

Hong Kong legend Tony Leung Chiu Wai is set to attend the Asian Filmmaker of the Year Award and have career-spanning talks with audience members. The festival will feature six films selected by the actor, including "In the Mood for Love" (2000), "Infernal Affairs" (2002) and "2046" (2004).

Gala Presentation, which introduces new projects of the world's renowned filmmakers, will be dedicated to European films -- "Nobody's Hero" by Alain Guiraudie from France and "Scarlet" by Pietro Marcello from Italy. 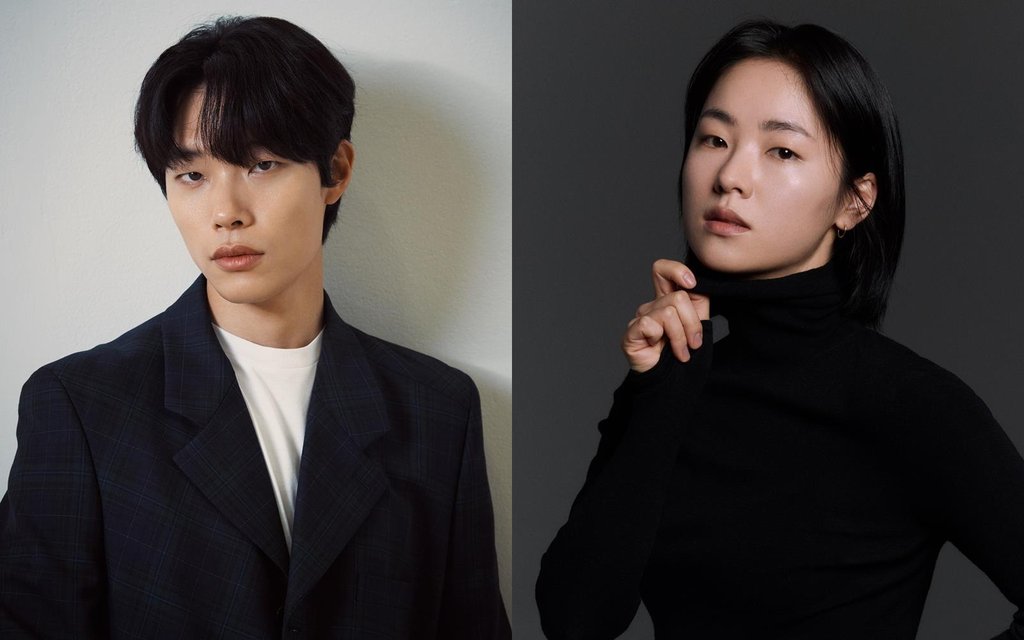 BIFF will also premiere 15-minute video footage of "Avatar: The Way of Water," the sequel to James Cameron's Avatar, ahead of its global release in December. Jon Landau, the film's co-producer, will provide a discussion on the movie.

After being introduced last year with three selections, the "On Screen" section returns with nine new TV dramas by global streaming platforms this year to offer visitors rare chances to watch streaming series on the big screen prior to their release.

Japanese director Takashi Miike's first Korean-language project, "Connect," a Disney+ original, will also be unveiled at the On Screen section.

This year, 20 movies, including "A Wild Roomer" by Korean director Lee Jeong-hong, "Shivamma" by Jaishankar Aryar from India and "Thousand and One Nights" by Nao Kubota from Japan, will vie for "New Currents," a main competition section for emerging talents. 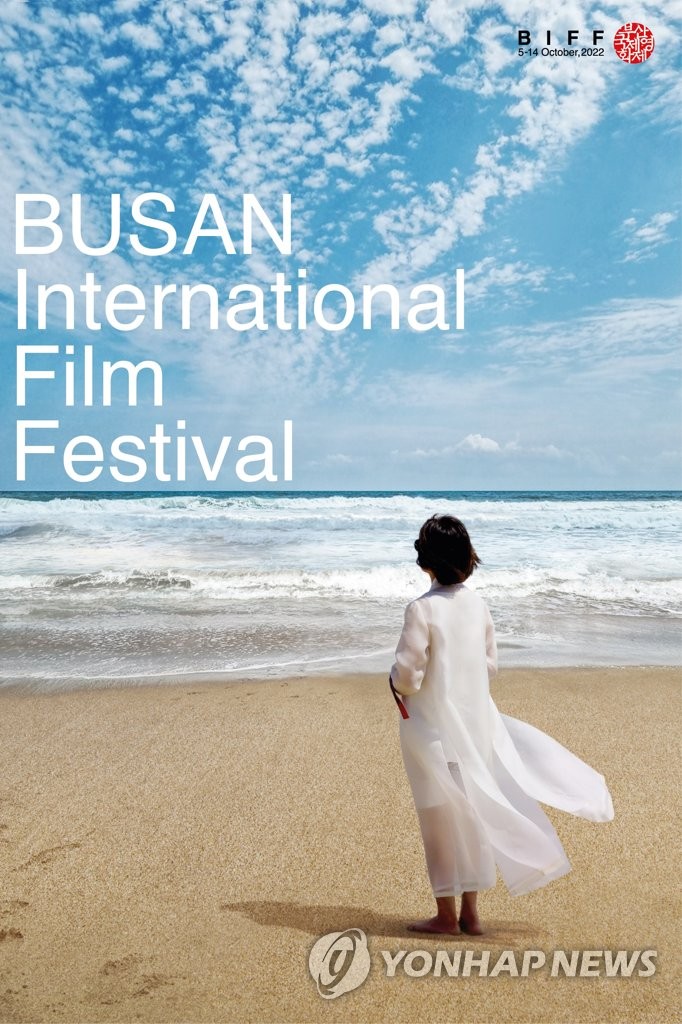 Busan film festival back in full force with packed events

Busan film festival back in full force with packed events