The Seoul Central District Court delivered the not guilty verdict, saying there is no proof that Choi had intended to slander Lee Dong-jae, a former reporter of Channel A.

Choi was indicted on charges of spreading false facts on his social networking account, claiming Lee had urged a businessman to give a false testimony that he bribed Rhyu Si-min, a former health minister and an influential liberal commentator.

The businessman is currently jailed on various financial crime charges.

In the ruling, the court said the facts that Choi had disclosed are not personal matters but are related to public matters, adding there is no motive for Choi to defame Lee. 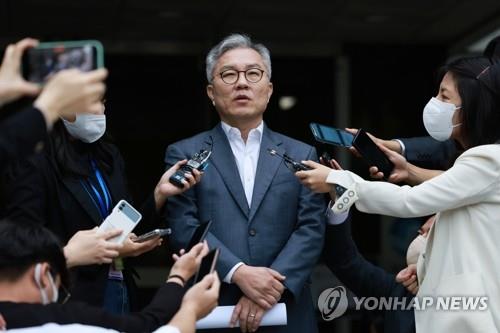