SEOUL, Oct. 4 (Yonhap) -- Police summoned a political YouTuber on Tuesday for questioning over alleged charges that he had tailed Justice Minister Han Dong-hoon for nearly a month on the minister's way home from work, officials said.

The police summons follows a stalking complaint the justice minister's side filed last week, saying he has been followed for a month by a vehicle on his way home.

Seoul Suseo Police Station issued the summons Tuesday shortly after questioning the complainant, officials said, without disclosing the date of the planned inquiry for the suspect. 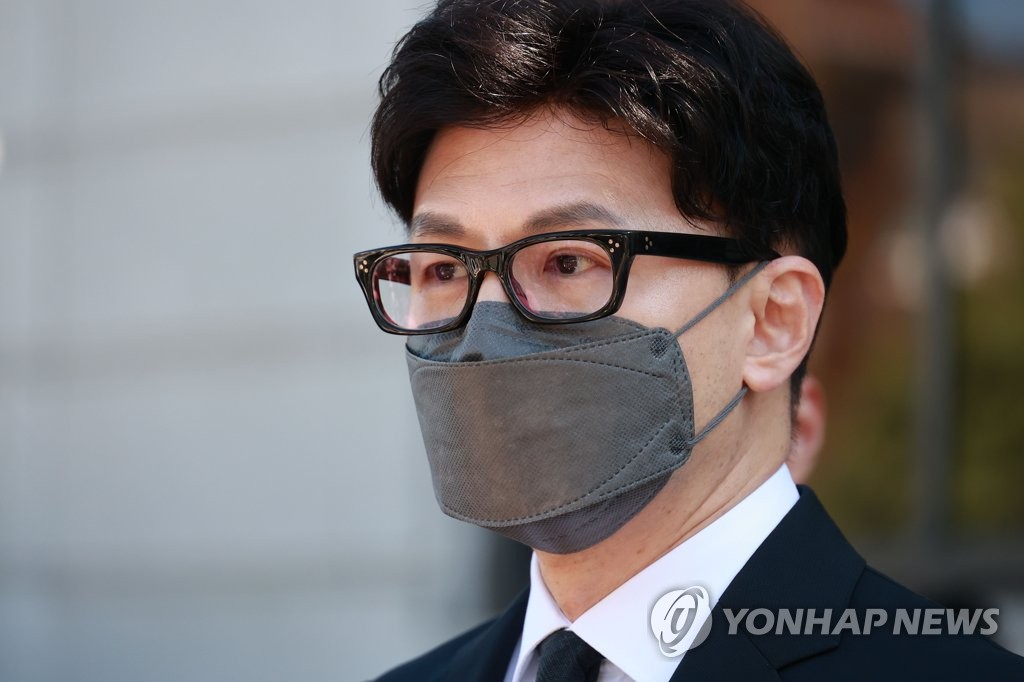