It will be the band's second appearance on the show, with the latest one made in April 2019 to promote "Superhuman," the main song of its fourth EP.

The band's latest album debuted at No. 3 on the Billboard 200 main albums chart after its release on Sept. 16.

The nine-member group is in the midst of its second world tour that includes concerts in North American cities, including Los Angeles and Newark, later this month. 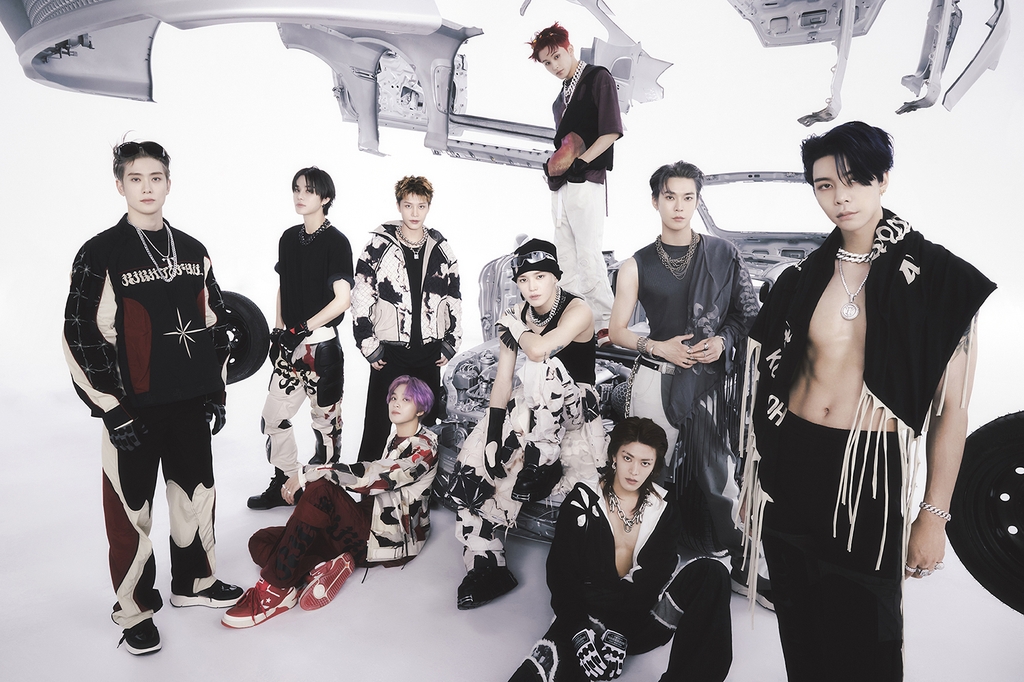