The PPP's ethics committee made the decision, holding Lee accountable for criticizing President Yoon Suk-yeol and the party with excessive expressions and filing a series of injunction suits against the party's decision to form an emergency leadership committee.

With Friday's decision, Lee's membership will be suspended for a total of 1 1/2 years. In July, the ethics panel imposed a six-month suspension on Lee over allegations he received sexual services as a bribe and attempted to cover it up.

"Lee Jun-seok engaged in harmful acts against the party, breached the party's regulations he should have kept as a party member and drove out the public's support," committee chief Lee Yang-hee told a press briefing following a five-hour meeting.

Lee has openly gone up against President Yoon Suk-yeol and his core associates, after the PPP suspended his party membership in July and launched an emergency leadership committee that automatically removed him from office.

He has since filed a string of injunctions against the party's new leadership and stepped up criticism of Yoon and party leaders, even likening Yoon to "shingunbu," a term that refers to military officers led by former President Chun Doo-hwan, who came to power through a coup and suppressed democracy movements.

The ethics committee launched a second round of a disciplinary procedure against Lee last month, saying he used "insulting, reprehensible" expressions against party members and lawmakers "without objective grounds," and undermined unity and the party's prestige.

But Lee is unlikely to comply. The former chair did not comply with the committee's request for him to attend the meeting and has claimed that he will file a sixth injunction against the party regardless of the decision.

The committee chief Lee said the court ruling did not affect the ethics committee decision in any way. 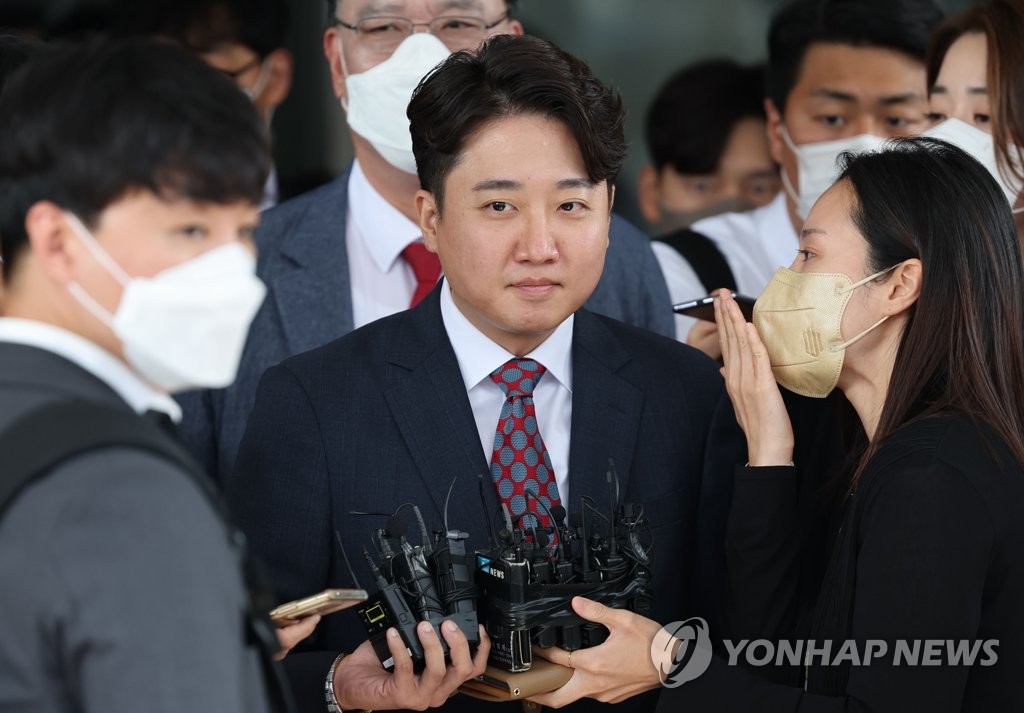