The plan, announced by Interior Minister Lee Sang-min, requires parliamentary approval. But it remains unclear whether the plan can pass through the National Assembly as the main opposition Democratic Party (DP), which holds a majority, is negative about abolishing the gender ministry. 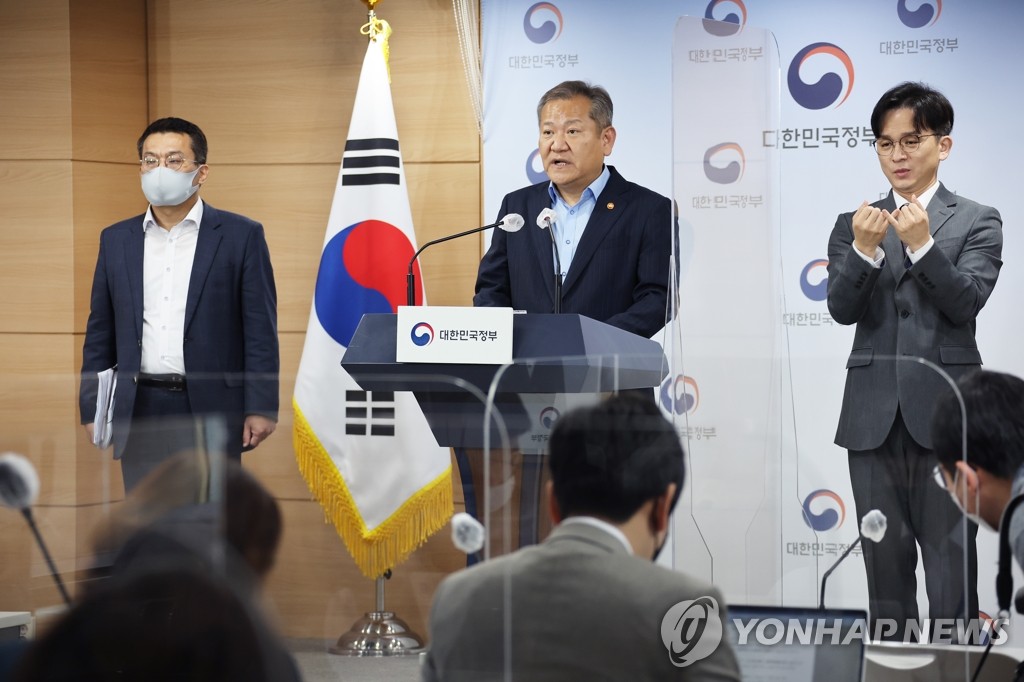 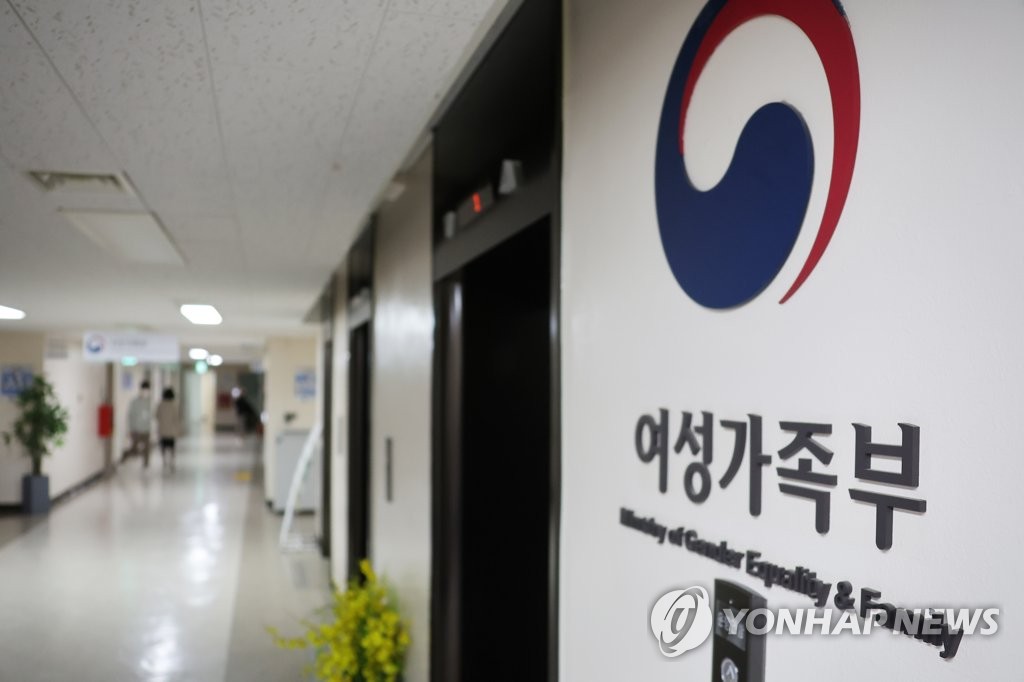 Following the announcement, the DP voiced opposition to the plan, saying abolishing the ministry could undermine the country's gender equality policy.

"It is obvious that government programs related to family, youth and gender equality that the gender ministry has been in charge will get reduced ... It is time to strengthen the gender ministry's role and function, not weaken them," DP lawmakers who belong to the parliamentary gender committee said in a statement.

The party's floor spokesperson Lee Soo-jin said the party delivered its concerns to the government after being reported on the reorganization plan Wednesday but they were not reflected in the final plan.

"We express our concern on the fact that the government's report to an opposition party was nothing but routine procedure."

"Being an already tiny government body, the gender ministry has been under criticism that it is not doing enough for gender equality, and the change will leave it with no power at all," Yang Lee Hyun-kyung, co-head of the Korean Women's Associations United, said.

Chung Hyun-back, a professor at Sungkyunkwan University and former gender minister, called for the withdrawal of the plan, saying it will "marginalize" gender-related policies.