The gloomy data has added to worries over Asia's fourth-largest economy beset with various challenges at home and abroad, including high inflation, fast-rising interest rates and a widening trade deficit.

The country's current account shortfall came to US$3.05 billion in August, a sharp turnaround from a surplus of a revised $790 million tallied a month earlier, according to the preliminary data from the Bank of Korea (BOK).

This marked the first time in four months that the country has posted a current account deficit. The country last posted a shortfall of $79.3 million in April.

During the January-August period, the country logged a cumulative surplus of $22.52 billion, which more than halved from a surplus of $56.90 billion a year earlier, the data showed.

August's turnaround came as South Korea's exports dwindled amid worries over a global recession and high import bills due to rising energy and commodity prices.

On a customs-cleared basis, exports stood at $56.66 billion in August, up 6.6 percent from a year earlier, but the growth was slower than the previous month's on-year rise of 8.7 percent. Shipments to China dropped 5.4 percent on-year in August, the data showed.

The faster rise in imports was due to high energy prices amid supply disruptions caused by the ongoing war in Ukraine. The BOK said that crude oil prices surged 73.5 percent in August from a year earlier.

Slowing exports and mounting imports caused the country's goods balance to remain in the red for the second straight month in August.

The goods balance posted a deficit of $4.45 billion in August, following a shortfall of $1.43 billion reported in July, which was the first deficit in the area since April 2012.

The BOK said that the shortfall will be temporary and the account will be return to a surplus in September.

"August's current account was affected mostly by rarely large amount of trade deficit but it is highly likely that the account turn to a surplus in September as trade deficit significantly narrowed," the central bank said.

The service account, which includes outlays by South Koreans on overseas trips and transport earnings, also turned red as outbound travel increased following eased pandemic curbs. The deficit in the service account came to $770 million in August, compared with a surplus of $290 million the previous month.

The primary income account, which tracks wages of foreign workers and dividend payments overseas, logged a surplus of $2.24 billion in August, slightly down from the previous month's surplus of $2.27 billion in July, according to the data.

The shortfall could also add downward pressure to the local currency that has lost significant ground against the U.S. dollar.

The won's slide could lead to higher inflation as it will make imports more expensive. The won has depreciated around 16 percent against the greenback so far this year. 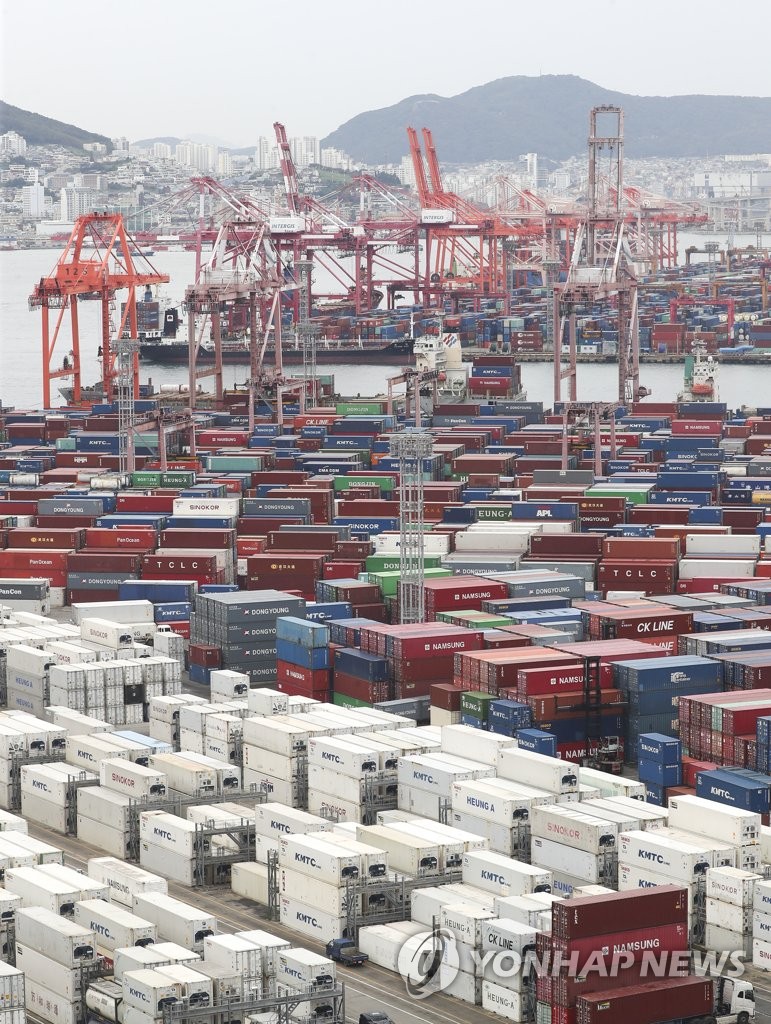