"Recently, drug crimes have rapidly proliferated across generations, sexes, regions and classes through cross-border online dealings and the situation has passed a critical point," Lee said.

He also vowed to establish a joint response system among the prosecution, police and the Coast Guard, as well as the customs, intelligence and drug safety agencies, to conduct a large-scale crackdown on drug smuggling and circulation.

According to the Supreme Prosecutors Office, the amount of illegal drugs confiscated soared more than eightfold to 1,296 kilograms in 2021 from 155 kg in 2017.

The number of drug offenders amounted to 8,575 in the first half of this year, up 13.4 percent from the same period last year. Drug offenders in their teens, in particular, expanded elevenfold over the past 10 years as online transactions have made access to illegal drugs easier. 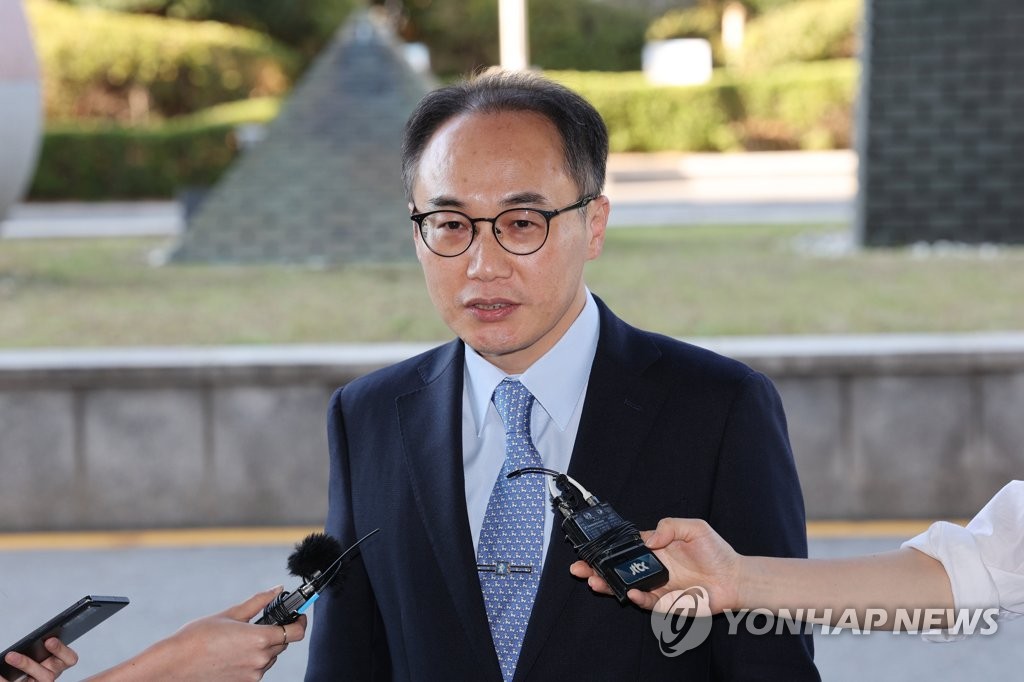