SEOUL, Oct. 10 (Yonhap) -- Since childhood, Kim Soo-sung, the 36-year-old CEO who founded Uh2sa Market, has always had an eye for clothing retail. He naturally acquired the know-how of sourcing and procurement of clothes, as his mother ran a small women's apparel shop in his hometown of Hongcheon.

In university, Kim majored in mechanical engineering and worked at Kia Motors Corp. as a production manager for three years after joining the company in 2012. But his affinity for clothing retail and aspiration to become an entrepreneur led him to quit his job and pursue his own online fashion shop.

"That is when I learned that the majority of clothes procured from Dongdaemun market were actually imported from China," Kim said of how he conceived his business-to-business (B2B) sourcing and procurement platform in an interview with Yonhap News Agency on Sept. 29. Dongdaemun is a fashion and apparel district in central Seoul. 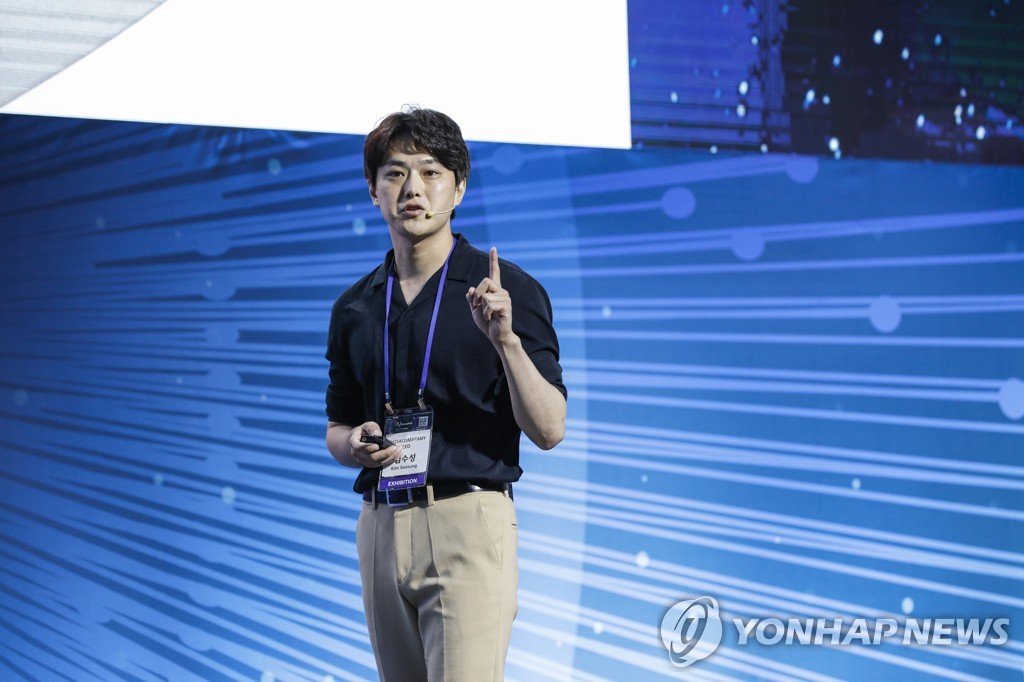 Through Uh2sa Market, small businesses can directly procure goods from Guangzhou at prices that are around 35 percent to 60 percent cheaper compared with the traditional multilayered retail scheme of Dongdaemun.

To be clear, there already exists a plethora of e-commerce procurement services in South Korea but Uh2sa Market is the first service to directly connect small businesses with suppliers in Guangzhou, according to Kim. The CEO said he has formed deep business ties with price competitive suppliers in Guangzhou since 2015.

The platform's current user base is still relatively small at around 8,000, but Kim said the service has seen fast growth in sales recently thanks to the word-of-mouth buzz spreading fast among the clothing retail community over Uh2sa Market's edge in terms of price. 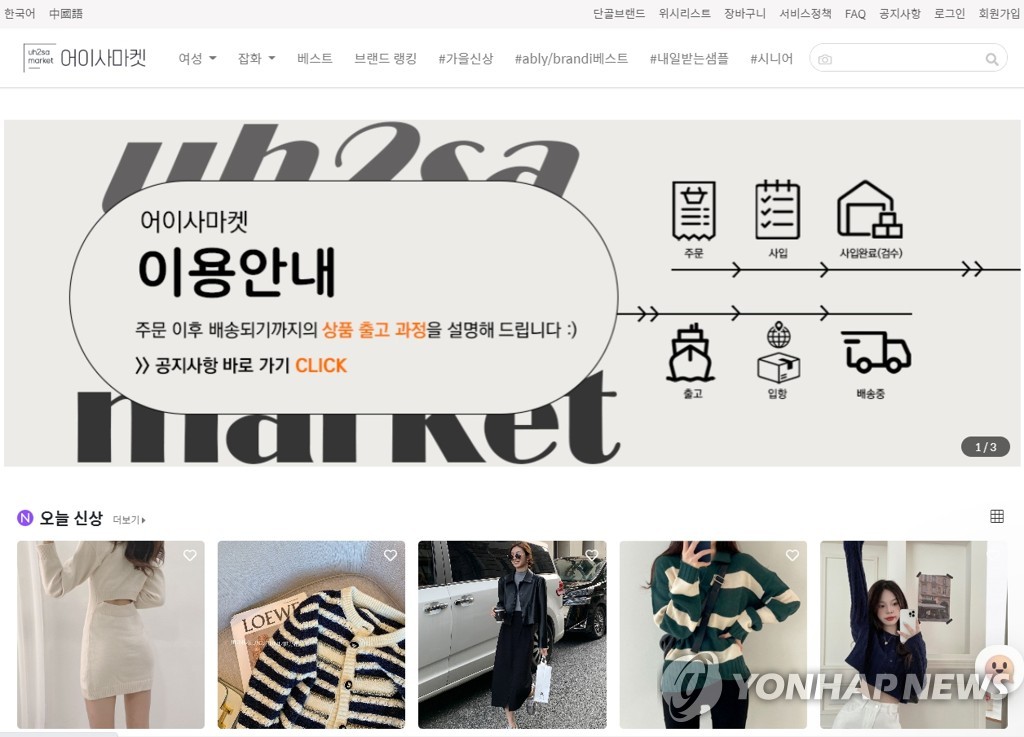 Kim said Uh2sa Market, which operates an office in Guangzhou, meticulously vets the quality of goods from China and provides international shipping of the purchased goods as well.

His founding vision of the company was to allow small business owners to earn more at time when many are going home with less profit due to the intensifying market competition. Cheaper procurement costs would also benefit consumers in the end, Kim said.

Kim said the company's immediate goal is to achieve on average 1 billion won in monthly sales within the year. He is also considering expanding the number of procurement sourcing markets from Guangzhou and increase the number of item categories.

While still an up-and-coming startup itself, Uh2sa has also recently partnered with Kyowon Group, an education service group, and launched a training project for those hoping to start an online fashion retail business.

"We started the course with six students last month and hope to grow the project bigger down the road," Kim said.

Kim said he envisions taking the platform globally in the long term and capitalizing on the increased worldwide popularity and attention toward the fashion trends and tastes of South Korea. 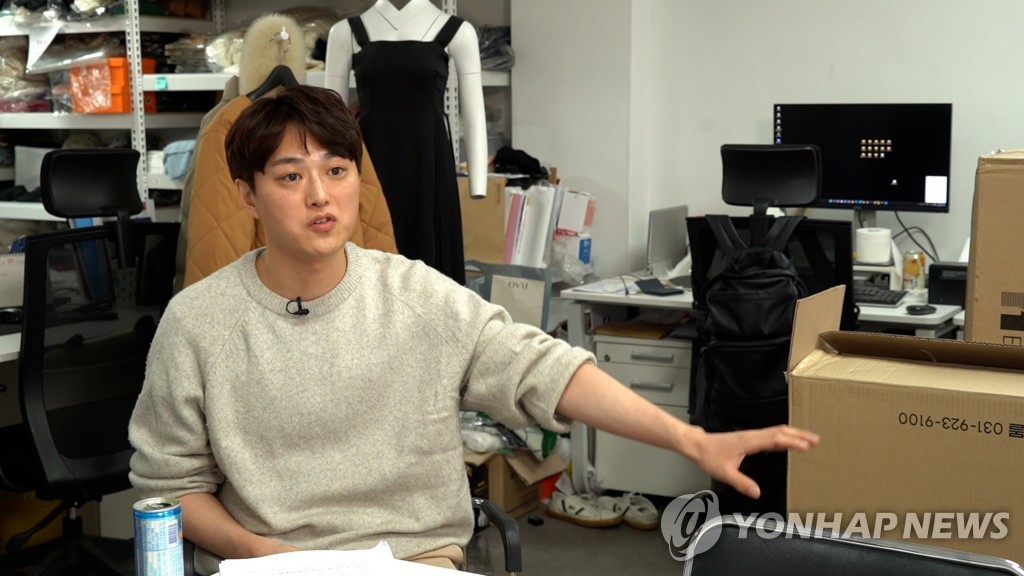