BUSAN, Oct. 9 (Yonhap) -- The Busan International Film Festival (BIFF) has constantly evolved to attract movie buffs and the Asian cinema industry, and this year it set an expanded stage for highly anticipated over-the-top (OTT) dramas to reflect their rising popularity.

Running in full-scale without social distancing measures for the first time in three years, the 27th edition brought together high-profile guests and movie fans at home and abroad with a packed lineup of 243 films from 71 countries, including 89 world premieres. It opened in the southern port city Wednesday and runs through Oct. 14.

BIFF has established itself as Asia's largest-film festival and has gained more attention this year as South Korea has cemented its status as a global cultural powerhouse, thanks in part to the explosive success of the Oscar-winning film "Parasite (2019)" and the Netflix series "Squid Game" (2021). 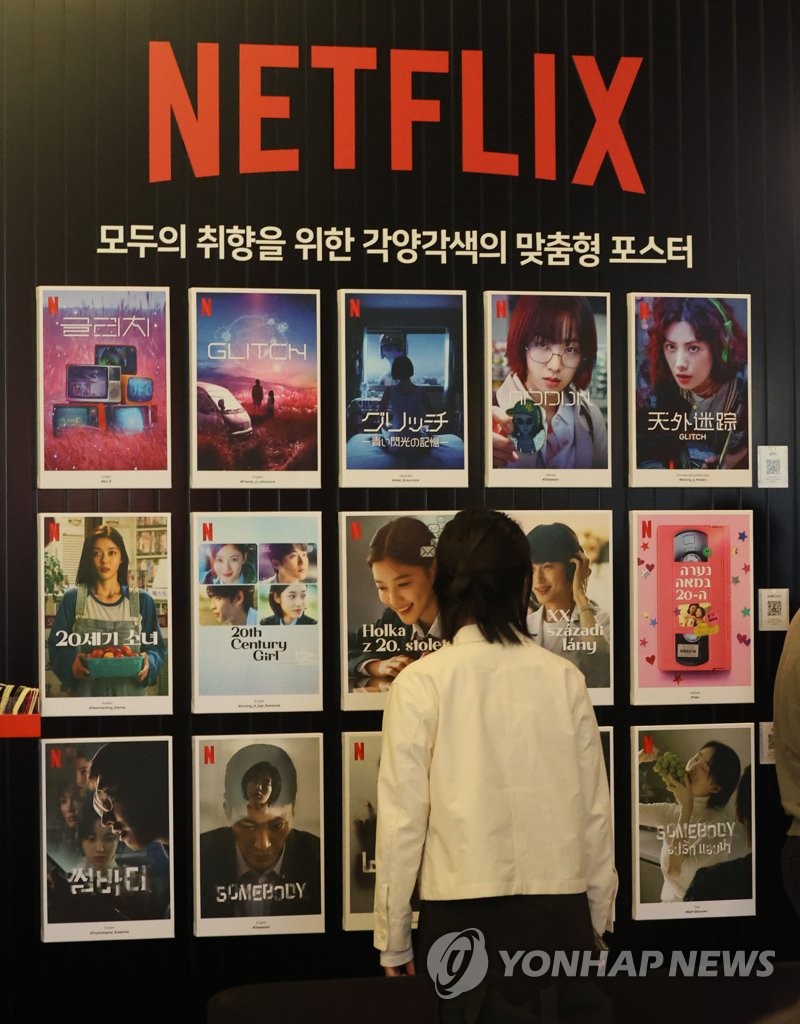 What stood out in this week's festival was the On Screen section, which screened part of the upcoming Korean drama series from streaming platforms, including Netflix, Disney+, Tving and Wavve.

In recent years, big-pocketed OTT platforms have teamed up with filmmakers for new Korean shows, blurring the boundary between traditional movies and drama series.

Expanding from the three series shown last year, nine drama series were world premiered this week ahead of their official releases and most of their weekend tickets were sold out, according to the organizer. 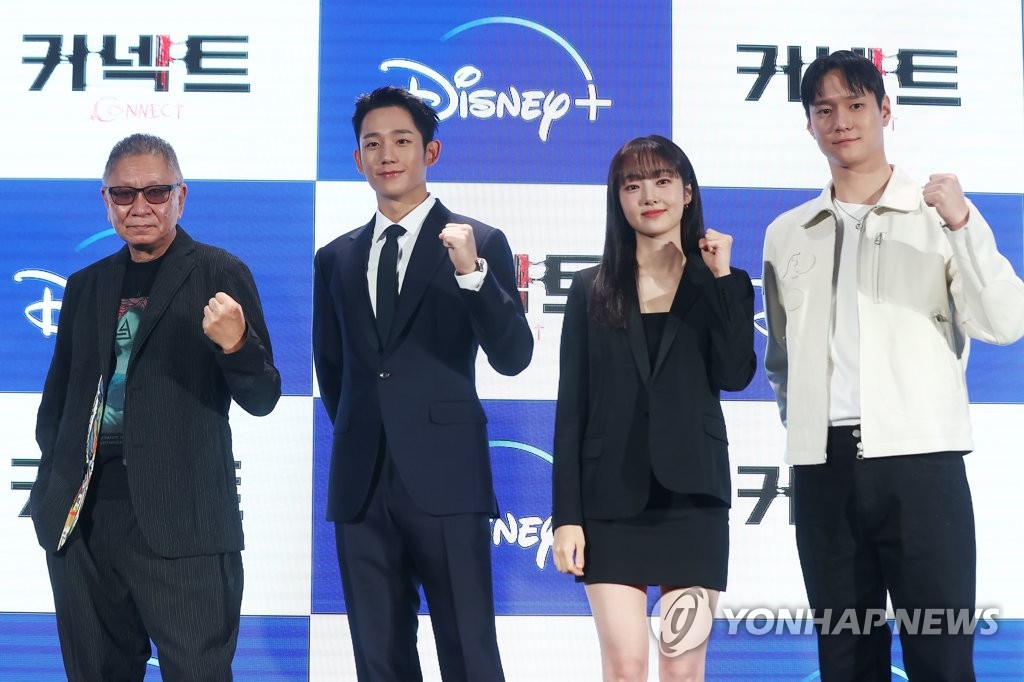 Miike, a prolific director with over 100 works in diverse genres and a frequent figure at film festivals, said he was both surprised and pleased to receive an invitation to screen his drama series at BIFF.

"I learned that the essence remains the same in that a film festival showcases works and sets a stage for meeting the audience," Miike said during a press conference for "Connect" on Friday. "I think screening OTT content at the Busan film festival could change people's viewing experience of OTT dramas."

Director Lee also enjoyed the unexpected chance to introduce his drama debut "Yonder" to the audience along with its cast members, while paying attention to avoid spoiling anything before its official release next week.

"Actually, I never thought I would come to the Busan film festival with an OTT drama," he told the audience during the BIFF's Open Talk session Friday. 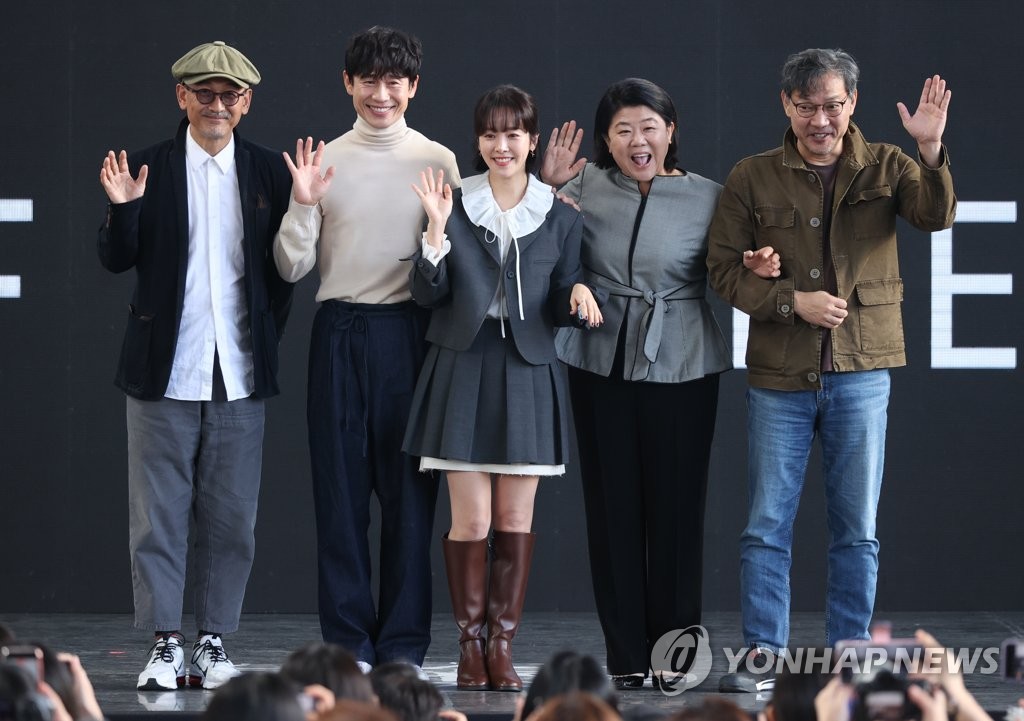 Movie fans welcomed the rare opportunity to watch OTT series yet to be released to the public on big screens at the festival.

"It was a fresh experience to watch OTT dramas at a theater because I'm used to watching them on my television at home," Lee Moon-young, a visitor from Busan, said after watching the first three episodes of the Netflix original "Glitch."

"I'm excited to brag about watching unreleased episodes to my friends. I can't wait to watch the full series," she said. 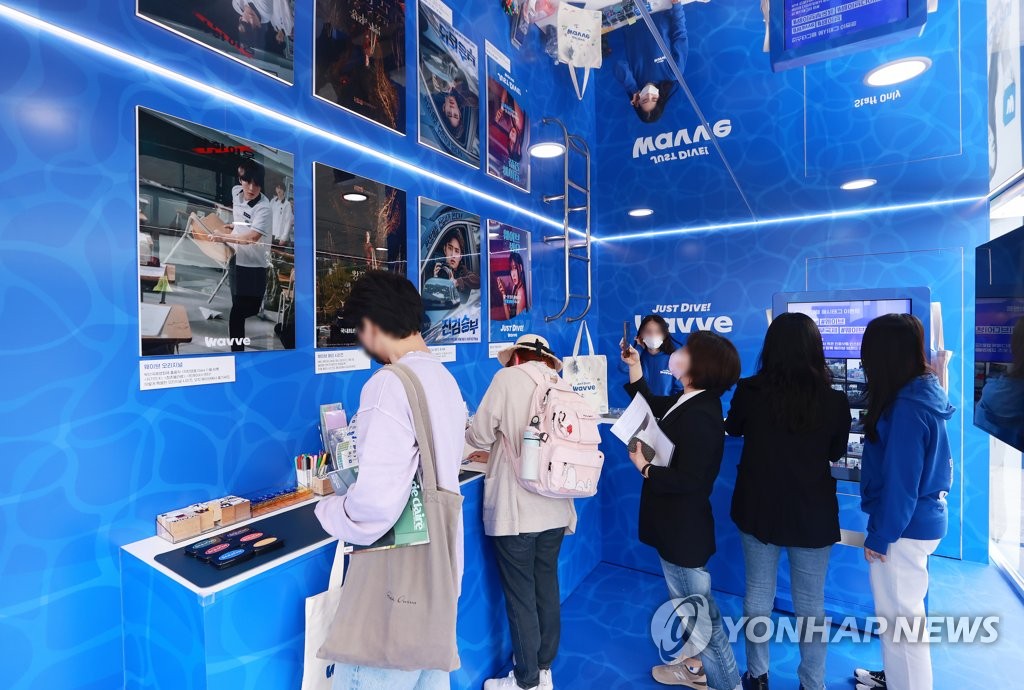 BIFF director Huh Moon-young said the festival aims to embrace the extended flow and value of cinema to keep up with the emerging industry trend.

"Despite lingering concerns over OTT's impact on the movie industry, I think more people are turning to the idea of recognizing OTT dramas as one segment in film," Huh told Yonhap News Agency.

Reflecting the latest trend, a growing number of movie stars have showed interest in joining new drama series in collaboration with streaming platforms, which could help them make deeper forays into the market.

"I originally debuted on a TV drama and recently became curious about what it would be like if I worked on a drama again," legendary Hong Kong actor Tony Leung Chui Wai told reporters Thursday, after receiving the Asian Filmmaker of the Year award at BIFF.