The drills were conducted from Sept. 25 to Oct. 9 while the South and the U.S. were staging a large-scale combined naval exercise in the waters near the peninsula involving the nuclear-powered Ronald Reagan aircraft carrier, according to the Korean Central News Agency (KCNA). 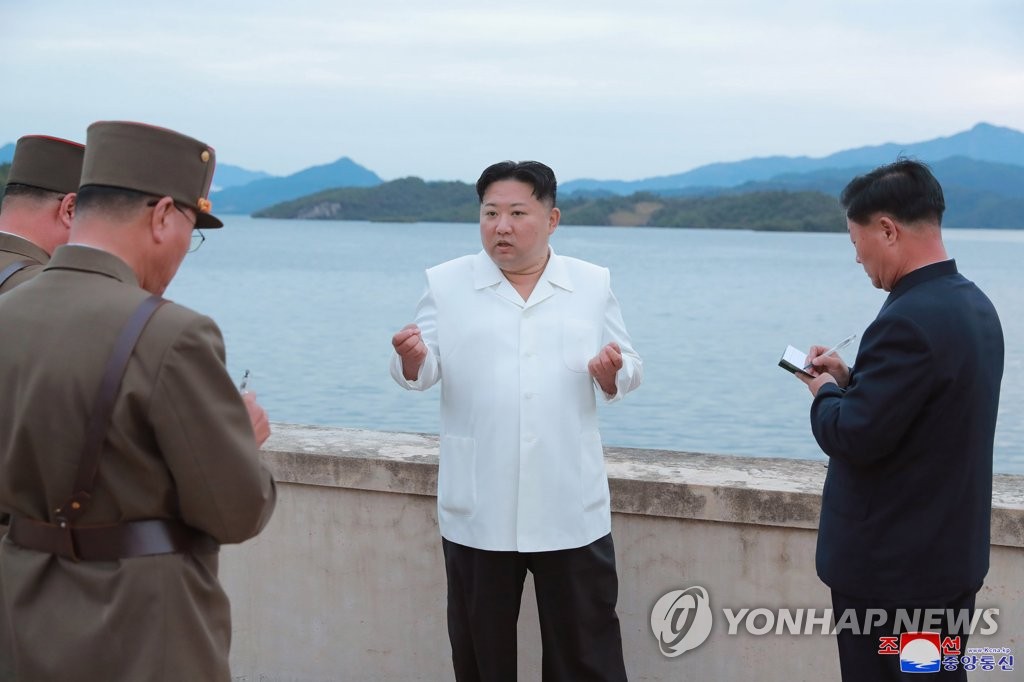 "This is the verification of the operation posture of our war deterrent and, at the same time, an occasion that proved the reliability of the thorough preparedness of the state nuclear defense posture," Kim was quoted as saying by the KCNA in its English-language report.

Kim also made clear that he is not interested in talks with the U.S. and South Korea, vowing to strengthen his regime's nuclear force.

"We have no content for dialogue with the enemies and felt no necessity to do so," Kim said, as Pyongyang's state-controlled media carried reports on his public activity for the first time in about a month.

The KCNA revealed that the North staged large-scale air-attack drills on Saturday, during which more than 150 warplanes took off simultaneously "for the first time in history." The drills coincided with the South Korea-U.S. naval exercise involving the American aircraft carrier.

In response, the South Korean Air Force scrambled F-35A fighters in the first known deployment of the radar-evading jets as a counteraction to a show of force by Pyongyang, according to Seoul officials.

The KCNA, in addition, disclosed the Sept. 25 ballistic missile drills simulating the loading of tactical nuclear warheads "at a silo under a reservoir" in a northwestern region.

The drills were aimed at "confirming the order of taking tactical nuclear warheads out and transporting them and of managing them in a rapid and safe way at the time of operation," according to the KCNA.

"Through the drill, the orientation of building a planned silo beneath the reservoir was confirmed," the agency said.

Ri's appearance at the military event was rare given that she usually accompanies Kim on nonmilitary occasions, like musical performances. 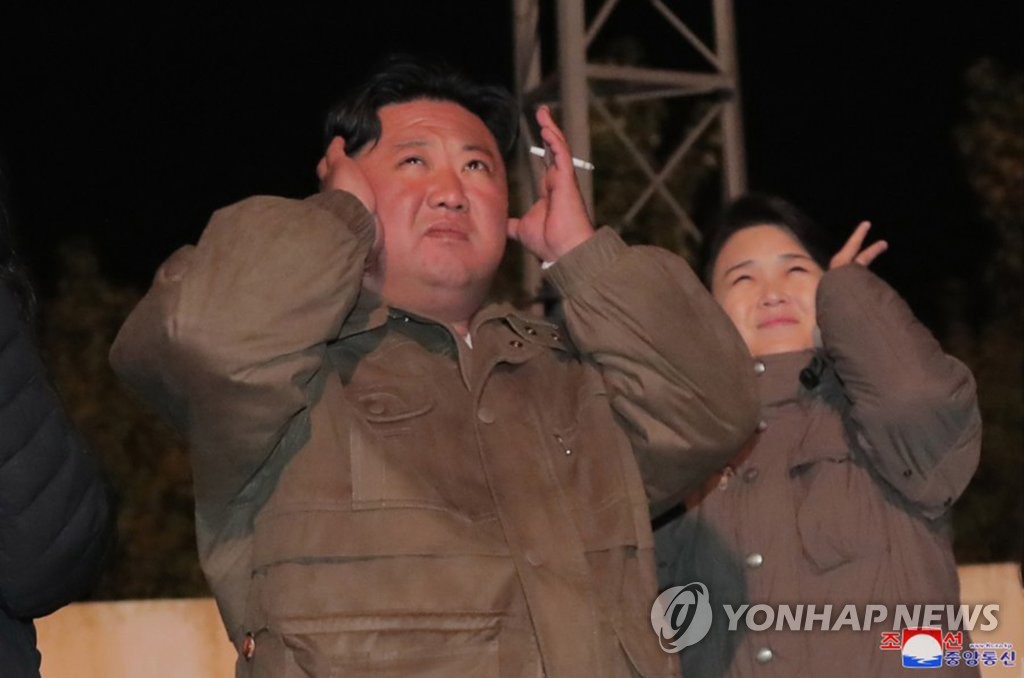 The announcement came on the 77th founding anniversary of the North's ruling Workers' Party.

Seoul and Washington have sought to beef up their combined combat readiness by staging joint naval exercises recently in a show of force against Pyongyang's provocations.

North Korea has long denounced such a move as a rehearsal for an invasion of the North, calling on Washington to end its "hostile" policy. The allies stress that the exercises are defensive in nature.

Concerns are growing as well that North Korea may conduct a nuclear test in the near future, with the South's state intelligence agency saying that it may be slated for between Oct. 16 and Nov. 7.

At a key party congress in January last year, Kim called for redoubled efforts for the development of tactical nuclear weapons that can be loaded with "smaller and lighter" warheads.

The North conducted a string of key weapon tests, including the launch of an intermediate-range ballistic missile (IRBM) over Japan on Oct. 4. The U.S. soon redeployed the aircraft carrier to the East Sea and had another round of joint naval trainings with South Korea and Japan.

The KCNA also accused South Korea's military chief of revealing his "will for confrontation" in "unreasonable and provocative remarks."

"Under such inevitable circumstances," the KCNA said, the Central Military Commission of the ruling party discussed security situations on the peninsula and decided to organize the military drills "under the simulation of an actual war at different levels in order to check and improve the reliability and combat power of our state war deterrence and send a strong military reaction warning to the enemies." 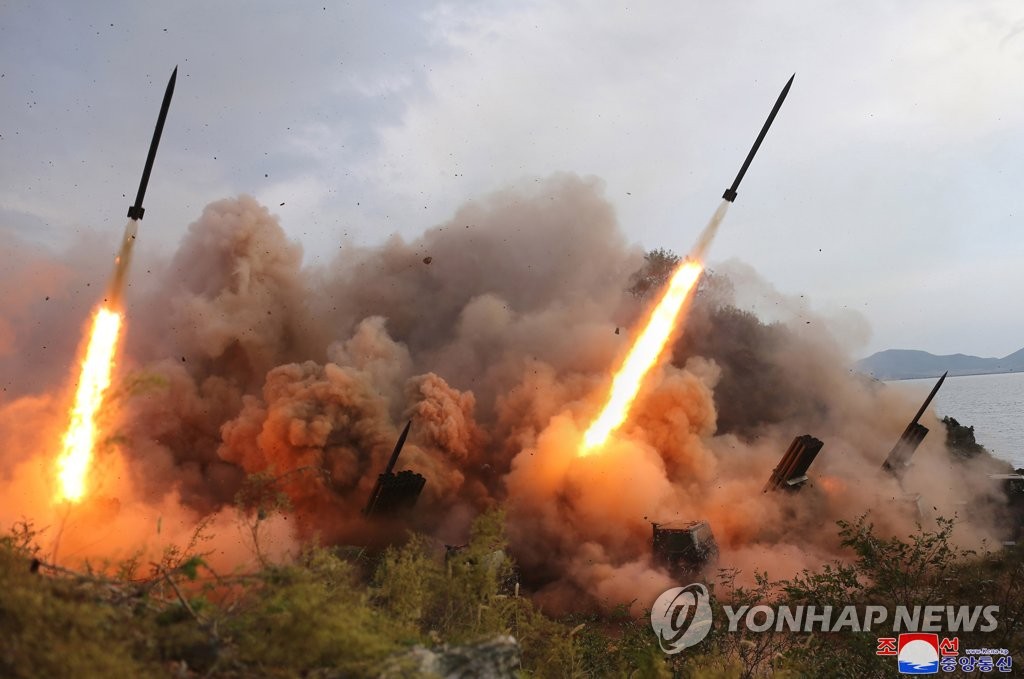