SEOUL, Oct. 17 (Yonhap) -- The music industry sees K-pop superstar BTS' abrupt decision Monday to fulfill its members' military duty as being aimed at keeping the group's promise to society and drawing a big picture to become a long-running group.

The band's agency, Big Hit Music, said the septet's oldest member, Jin, will revoke his request to delay his conscription at the end of the month and take required steps to enter the military. The six other members will also join the Army, it added.

Regarding the military service issue, the members of BTS have maintained the position that they will voluntarily go to the military when the time comes.

During a press conference to mark the release of the group's fourth full-length album in February 2020, Jin said, "I think military service is a duty as a Korean citizen, and I will respond at any time if the country calls."

He made a similar response when asked by a U.S. broadcaster about a year earlier, saying he and his bandmates are ready to run and do their best when are called by the state. 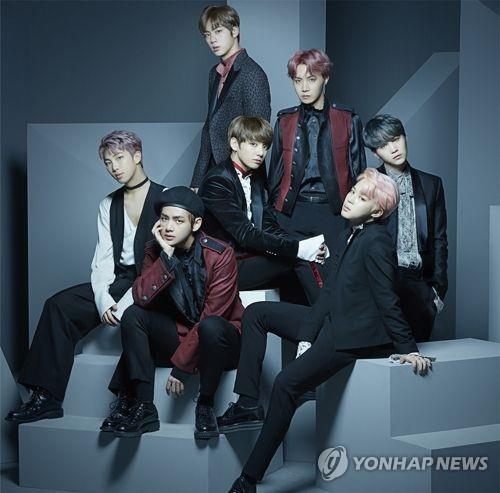 Another member, Suga, briefly touched on the topic of the band's military service in "What Do You Think?," a track off his unofficial solo mixtape released in May 2020. The lyrics he wrote for the song go: "Woo woo, we'll be sure to go to the military when it's time, so all the bastards who tried to sell our name to freeload off us, shut up."

The group appears to have suffered from "lack of clarity" over its future path, as the K-pop industry voiced the need to allow globally recognized pop artists to do alternative military service and some lawmakers supported it, regardless of the group's intention to fulfill the duty.

Hybe, the parent company of Big Hit Music, also delivered such an atmosphere among the BTS members during a press conference held in Las Vegas in April this year.

The company urged the National Assembly to come to a decision soon, saying the BTS members are suffering from the lack of clarity, as bills that would grant exemptions from active military duty to globally recognized male pop culture artists, like BTS, were stilling pending at the parliament.

In South Korea, all able-bodied men are required to serve in the military for about two years. But the current law allows global award-winning athletes and classical musicians recommended by the minister of culture, sports and tourism to do alternative services in their respective fields instead of serving in active military duty.

Experts view BTS could have felt much pressure and burden over the situation that their military service became a nationwide issue of debate.

In a public survey of 1,018 adults nationwide by pollster Realmeter, 60.9 percent of the respondents answered that they support the bills calling for including pop artists in the exemption program, whereas 34.3 percent were against them.

Lawmakers remained divided over the issue during a parliamentary audit into government offices dealing with military affairs earlier this month.

However, Jin made the decision to carry out his military duty as he promised, regardless of the ongoing debate. He appears to have judged that the time right after the band's recent concert in the southeastern port city of Busan, which he said was the last BTS concert scheduled for now, would be the best to announce the decision. 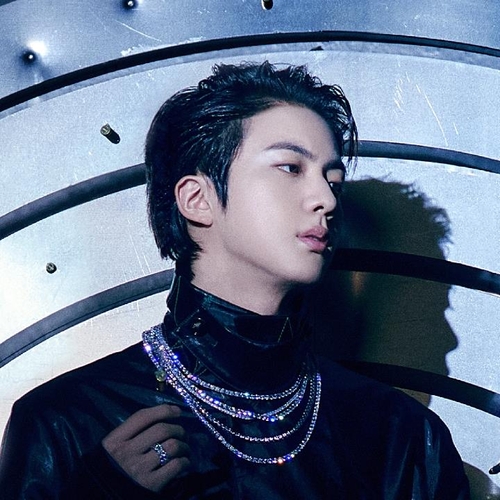 Some others say the band has reached the decision as part of its bigger picture to become a long-running group.

During the Busan concert Saturday, Jimin unveiled his desire for making it a long-running group by saying: "There are countless memories that we share with you (Armies). We should go 30 or 40 more years together."

Members probably thought fulfilling military duty as early as possible is the short cut to achieving that goal.

Ranging from Jin, born in 1992, to the youngest member Jungkook, born in 1997, the members of BTS have age gaps of up to five years, so the members can go to the military at all different times and take a while for all members to finish the service.

BTS' decision to fulfill the military service provides its members with a chance to expose their musical talents as solo artists.

The group announced in a YouTube video in June that they will focus on their solo careers rather than formal group activities. The announcement was followed by J-Hope's release of his solo debut album in July.

Jin made a surprise announcement during the Busan concert that he will be the next member to make a solo debut. The remaining members -- RM, Jimin, V, Jungkook and Suga -- are also expected to focus on their individual projects for the time being.

(News Focus) Why did BTS decide to fulfill military service?

(News Focus) Why did BTS decide to fulfill military service?