SEOUL, Oct. 25 (Yonhap) -- The culture ministry will host a series of classical music concerts featuring renowned young Korean artists at Cheong Wa Dae, the former presidential compound that is open to public access, next month to promote the venue as a new culture-arts center.

The Ministry of Culture, Sports and Tourism said Tuesday it will hold four classical music concerts of pianists Kim Seon-wook, Son Yeol-eum and Sunwoo Yekwon and violinist Yang In-mo at Yeongbingwan, the state reception hall, inside the compound in central Seoul from Nov. 1-11. 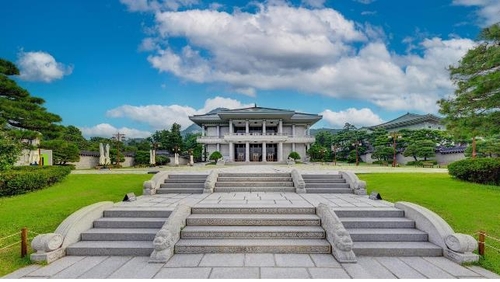 Yeongbingwan had been used for the official venue for dinners and various cultural events for state guests before President Yoon Suk-yeol moved the country's presidential office to the Yongsan compound from Cheong Wa Dae in May as a way to get closer to the people.

Since then, Cheong Wa Dae has been open to the public, with the accumulated number of visitors surpassing 2 million as of early this month according to the Cultural Heritage Administration.

Admission to the concerts is free, but only 200 applicants chosen by lottery will be invited due to space limits, according to the ministry.

The ministry said it will host various outdoor music concerts inside the Cheong Wa Dae compound next year. 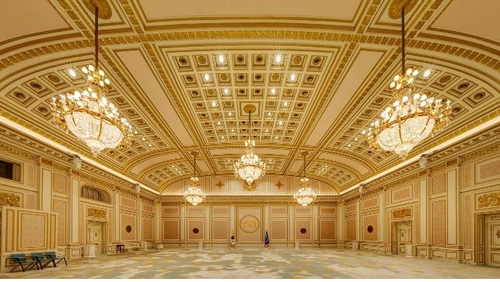