SEOUL, Oct. 26 (Yonhap) -- The following are the major cultural and tourist festivals to be held in South Korea in November.

Changwon, a southern port city formerly known as Masan, succeeded in growing chrysanthemums for commercial purposes for the first time in South Korea in 1961 and still accounts for 13 percent of all chrysanthemum farming in the country. The festival has been held annually since 2000 to promote the excellence of Changwon's chrysanthemums and the use of the flowers.

Programs include an exhibition of more than 120,000 chrysanthemum products in full bloom in a 110,000-square-meter garden, a drone light show and a singing competition. 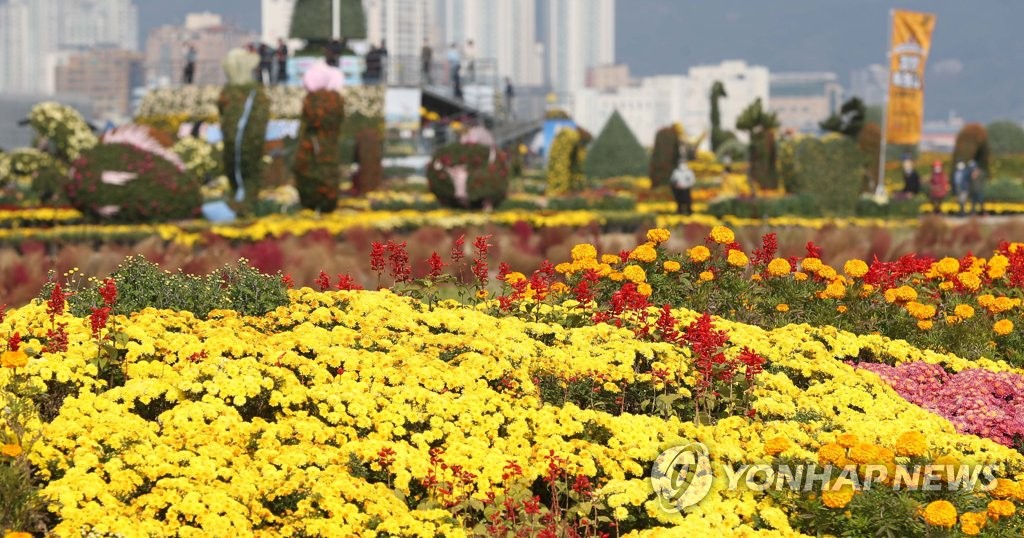 The annual fireworks festival, the 17th edition this year, lights up the sky over Busan's Gwangalli Beach. The festival has grown from a small regional affair into one of country's major festivals, drawing visitors from across the nation and from outside of the country. 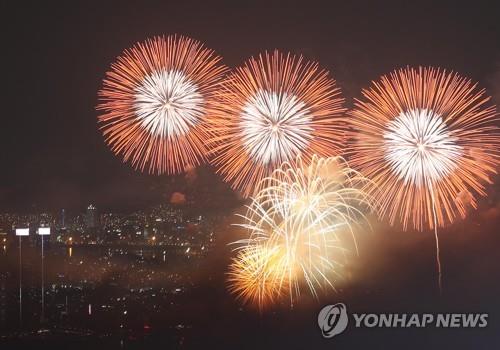 Jeju is a subtropical resort island off the southern tip of the Korean Peninsula. About 20 Olle trails follow the island's stunning coastline from its eastern tip, across the south and back to the northwestern area. The word "Olle" comes from an old Jeju dialect and means a very narrow alley or path from a street to the gate of a house. This festival for people from around the world who love walking and experiencing other cultures will offer a trekking tour of three of the western routes -- No. 11, 12, and 13 -- and various entertainment ranging from events arranged by residents to performances by participating artists. 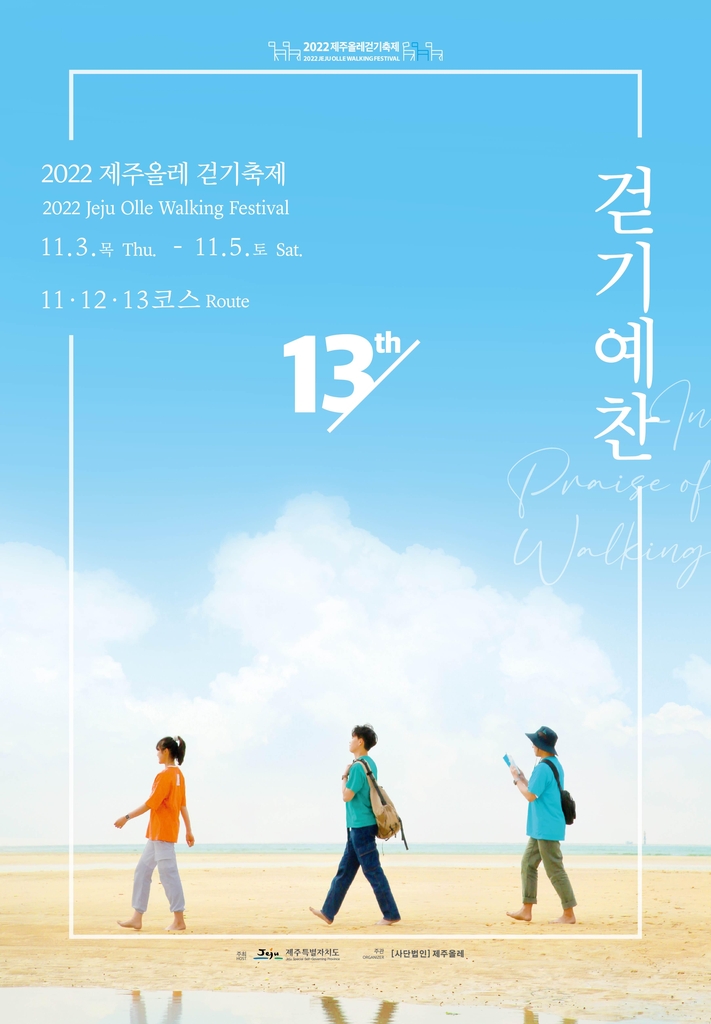 Seosan is located on the west coast and is a good place to grow chrysanthemums because of its mild weather. Various chrysanthemums and wild flowers are currently in full bloom in the 100,000-square-meter Hannongwon garden. Programs include an exhibition of more than 10,000 products using 200 chrysanthemum varieties, a handicraft exhibition and showcases of traditional folk games. Visitors may also taste food and tea made with chrysanthemum flowers and buy local specialties including rice, garlic and dried red pepper at discounted prices.