SEOUL, Oct. 26 (Yonhap) -- Defense Minister Lee Jong-sup said Wednesday the focus of efforts to deal with the North Korean nuclear issue should be shifted to deterring the use of nuclear weapons from curbing their development.

"We have put our focus on trying to prevent North Korea from conducting additional nuclear tests and advancing its nuclear capabilities, but it's time to change our strategy," Lee said in a meeting of the ruling People Power Party's (PPP) committee on the North's nuclear threat.

"The priority should be on deterring the use of nuclear weapons by giving them a clear sense that if North Korea attempts to use nuclear weapons, it will bring about an end to the North Korean regime and it will disappear completely."

Lee called for measures to further ensure the execution of the U.S. "extended deterrence" commitment to use the full range of its military assets, including nuclear capabilities, to defend an ally like South Korea.

"We need to come up with an institutional device clearly guaranteeing the U.S. extended deterrence commitment," he said. "In that sense, we are discussing various issues with the U.S., and we plan to expand the scope of our involvement in intelligence sharing, planning, exercises and drills."

South Korea should also strengthen its own defense capabilities, such as the "three-axis" system, he said.

The "three-axis" refers to the Korea Massive Punishment and Retaliation, an operational plan to incapacitate the North Korean leadership in a major conflict; the Kill Chain preemptive strike platform; and the Korea Air and Missile Defense system, aimed at countering the North's evolving nuclear and missile threats.

"While keeping in mind how to integrate and effectively operate the three-axis system, we're working on a plan to launch a strategic command. We also plan to secure intelligence surveillance assets," Lee said. "We should have capabilities to watch all of their moves starting from pre-launch stages so as to neutralize them in advance physically or non-physically."

PPP lawmakers also called for a shift in North Korea policies, saying that Pyongyang's nuclear and missile threats have escalated.

"We have entered a completely new phase in North Korea's nuclear and missile threats. We need to reexamine our entire response system to the North's nuclear threats," PPP chief Chung Jin-suk said. "We should also have an overpowering defense system so local provocations do not evolve into a full scale war."

Rep. Han Ki-ho, who heads the committee, raised the possibility that the committee could discuss policies related to nuclear capabilities.

"All denuclearization policies we have pushed for until now have failed," he said. 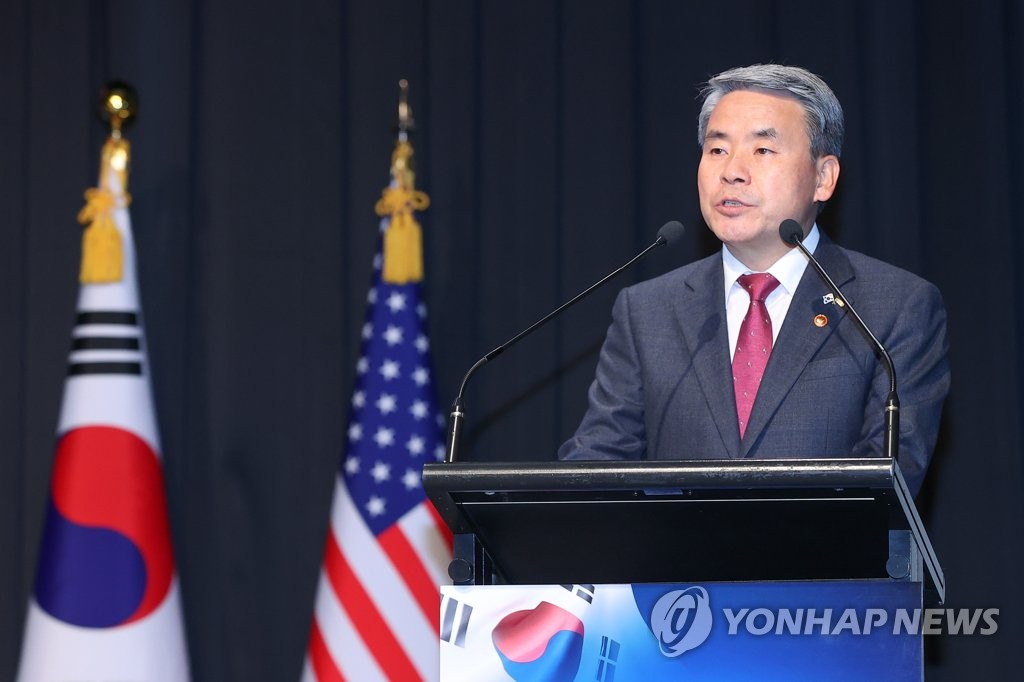