SEOUL, Oct. 27 (Yonhap) -- More than three quarters of North Korea's missile tests conducted since 1984 were deemed to be successful, data showed Thursday, in an apparent sign of progress in Pyongyang's relentless push for advanced weapons systems.

The U.S.-based James Martin Center for Nonproliferation Studies produced the data on the North's testing of missiles capable of delivering a payload of at least 500 kilograms at a distance of at least 300 kilometers.

Of the 204 missiles tested by the North since 1984, 156 were classified as successes, 32 as failures and the rest as "unknown," according to the institute's data posted on the Nuclear Threat Initiative's website.

The figure translates to a success rate of 76 percent over the period.

The overall success rate stood in stark contrast with the 1984-1992 period, during which only five out of the total 10 missile launches were rated as successes.

The database also analyzed 44 North Korean missile tests conducted this year. As of Oct. 14, the tests included 27 successes and four failures, which led to a success rate of 61 percent.

Pyongyang has recently ratcheted up regional tensions with a range of missile tests, including those involving an intermediate-range ballistic missile and a long-range cruise missile earlier this month. 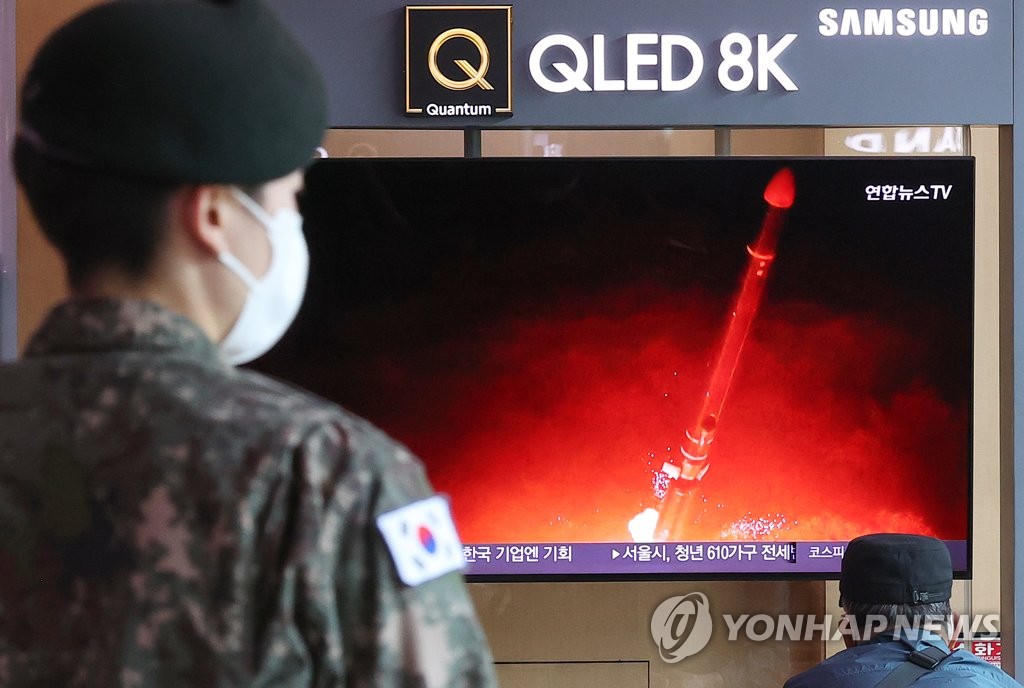