Putin said Thursday that he was aware South Korea has decided to supply weapons and ammunition to Ukraine and that it would "destroy our relationship," according to the Russian news agency Sputnik. He was speaking in Moscow at a discussion with the Valdai club of international Russia experts.

"We've provided humanitarian and peaceful assistance to Ukraine in solidarity with the international community but never lethal weapons or any such things," Yoon told reporters as he arrived for work. "But in any case, it's a matter of our sovereignty, and I'd like you to know that we are trying to maintain peaceful and good relations with all countries around the world, including Russia."

South Korea has sent bulletproof vests, helmets and other military and medical supplies to Ukraine since Russia's invasion of the country but has turned down Kyiv's requests for lethal weapons. 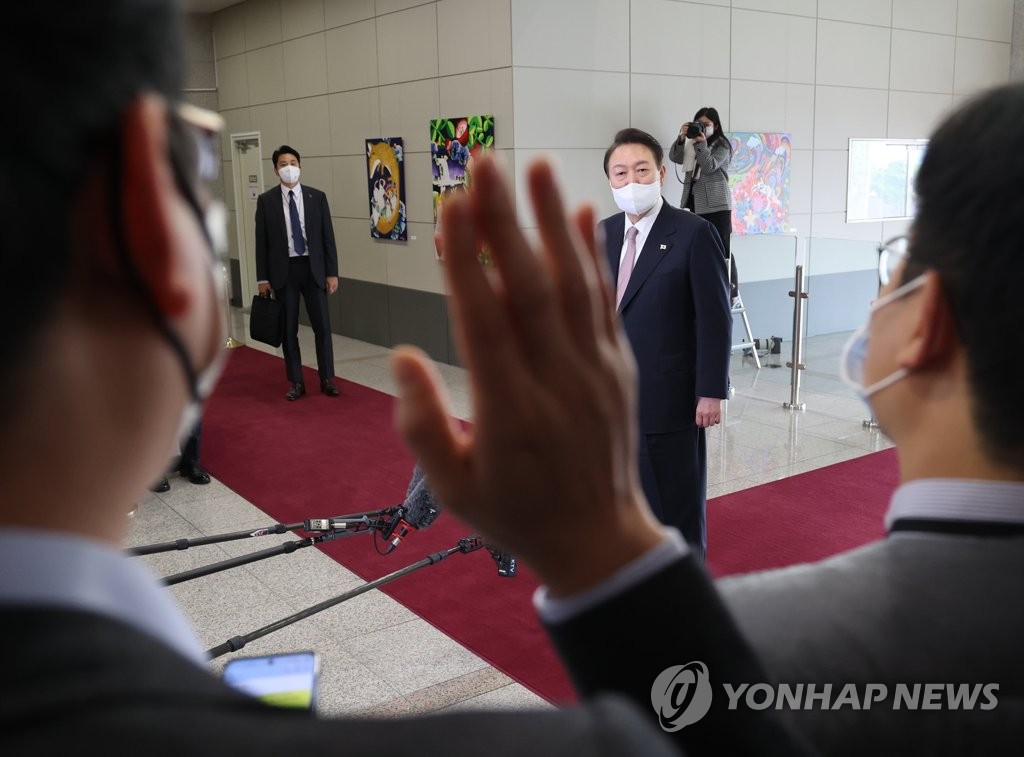