According to the homepage of UNESCO on Tuesday, "Talchum, Mask Dance Drama in the Republic of Korea" was recommended for inscription on the list during a subpanel meeting of its Intergovernmental Committee for the Safeguarding of the Intangible Cultural Heritage.

The final decision will be made during the 17th committee meeting next month. 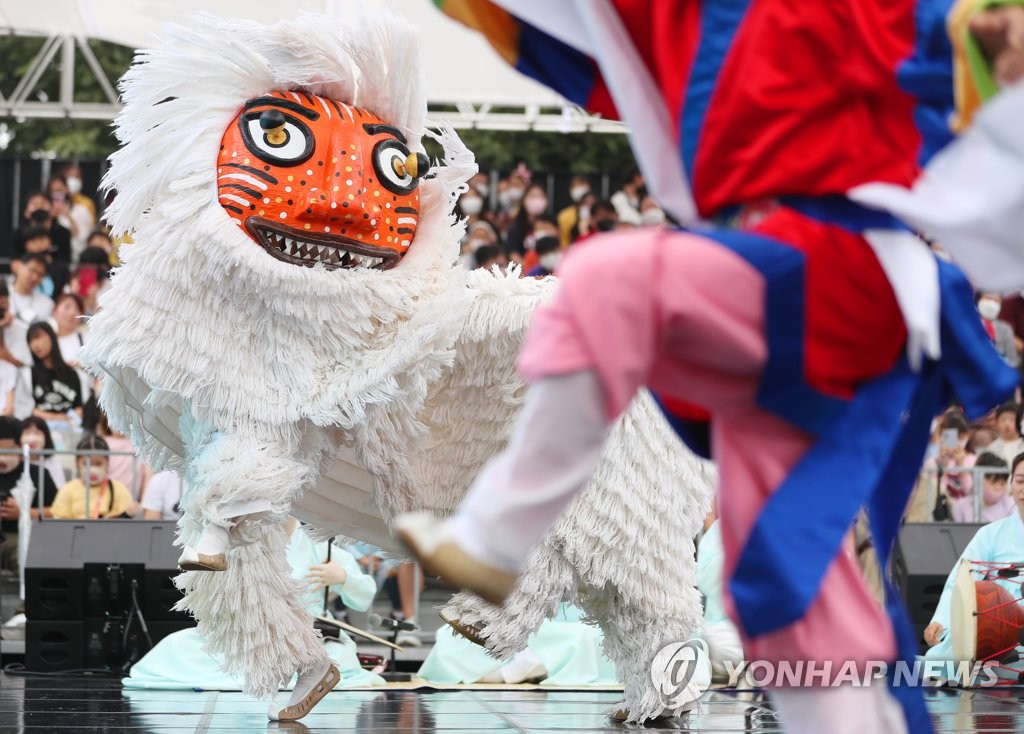