SEOUL, Nov. 1 (Yonhap) -- Provincial governments have canceled their autumnal festivals one after another as the country mourns the deaths of more than 150 people in a Halloween crowd crush in Seoul.

The Busan metropolitan government said Monday it has decided to indefinitely postpone this year's Busan Fireworks Festival set to be held on the Gwangalli Beach on Saturday.

The decision was made in an emergency meeting of the local government, as the annual festival falls during the period for national mourning.

More than 1 million people were expected to visit the event, which is one of the major fireworks festivals in the country, when it reopens for the first time in three years. The festival has not been held since 2019 due to the COVID-19 pandemic.

Under the decision, the city will fully refund 8,000 tickets purchased in advance for paid seats. 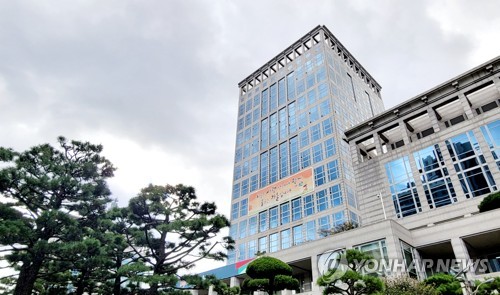 The Daegu city government also decided to delay to next month the Daegu International Opera Festival slated for Friday and Saturday, citing the Itaewon tragedy.

The Jeju Olle Walking Festival set to open Thursday for a three-day run was also canceled. This year's event was planned to offer a trekking tour of three Olle trails on island's the west coast.

At least 155 people were killed and dozens more injured when a surge of people tried to move through a narrow alley in the popular nightlife district of Itaewon during Halloween celebrations Saturday.

The South Korean government has designated a weeklong national mourning period through Saturday, with flags at half-mast at government buildings and public offices across the country during the period. 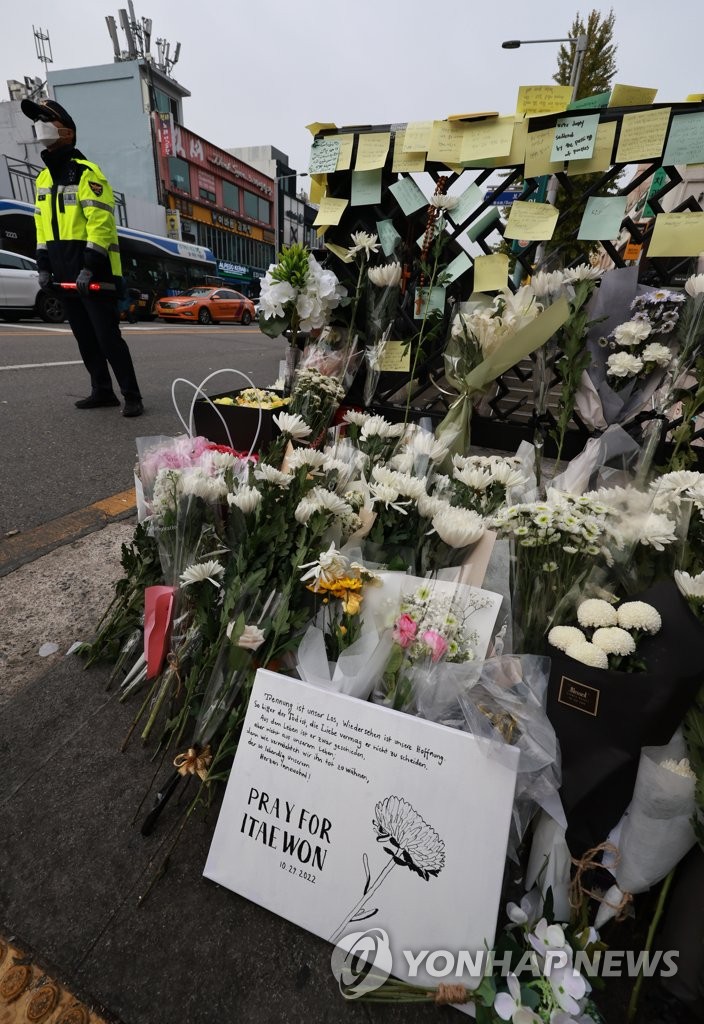