SEOUL, Nov. 4 (Yonhap) -- South Korea on Friday sent an official written opinion to the United States regarding an act that excludes electric vehicles (EVs) assembled outside of North America from tax credits.

The Inflation Reduction Act (IRA), signed into law by U.S. President Joe Biden in August, gives up to US$7,500 in tax credits to buyers of EVs assembled only in North America.

The move has sparked concerns that Hyundai Motor and Kia Corp. could lose ground in the U.S. market as the two South Korean carmakers assemble EVs at domestic plants for export to the U.S.

"On Friday, the government sent a letter on its stance on the Clean Energy Tax Incentive under the IRA (to the U.S.)," the Ministry of Trade, Industry, and Energy said in a statement.

In the letter, the government claimed the act will hurt foreign EV companies, including those from South Korea, and it may interfere with other trade regimes such as the World Trade Organization (WTO) and the bilateral free trade agreement.

South Korea asked Washington to give a grace period of three years in requirements of tax incentives for carmakers that plan to make an investment in the U.S.

The facility will produce electric models for Hyundai Motor Co., including its luxury brand Genesis, as well as other models for its smaller affiliate Kia Corp.

Hyundai Motor Group also said it could start producing the all-electric version of the Genesis GV70 SUV at its Alabama plant late this year.

The letter also suggested expanding the scope of cars assembled in America to include automobiles that were partially manufactured in the U.S., the ministry added.

South Korea asked the U.S. to have eco-friendly automobiles purchased for rental or lease to be considered "commercial cars" eligible to receive tax incentives as well.

The ministry said it has consulted with officials from various industries, including automobiles, batteries, materials, energy and steel, before preparing the letter.

On Thursday, Trade Minister Ahn Duk-geun also held virtual talks with John Podesta, a senior adviser to the U.S. president for clean energy, to explain the South Korean government's stance on the act in advance, according to the ministry.

The ministry said it plans to continue work closely with the U.S. government based on the letter sent Friday. 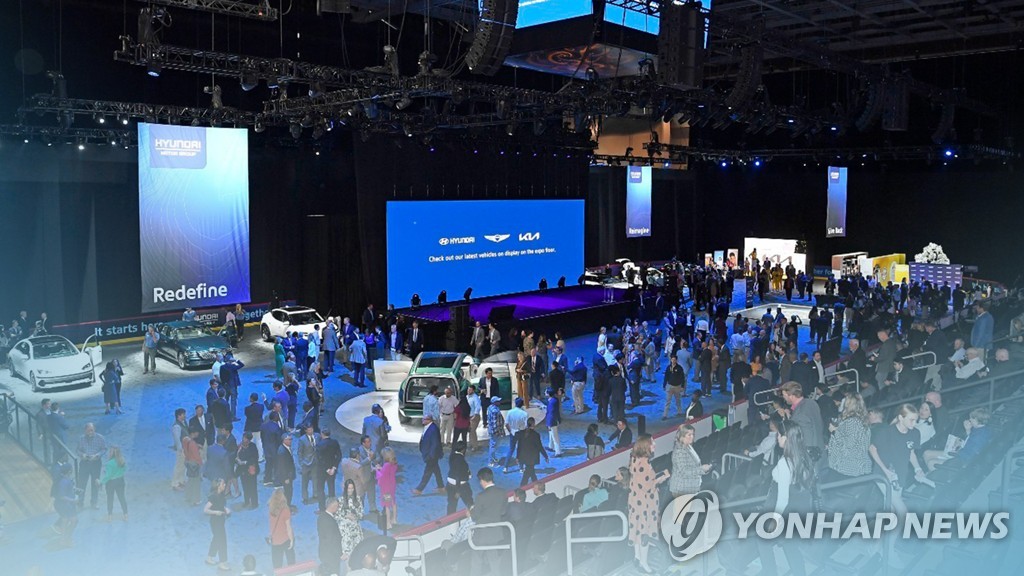