SEOUL, Nov. 4 (Yonhap) -- Jin, a member of K-pop supergroup BTS, has submitted an application with the Military Manpower Administration (MMA) to cancel his request to postpone his military conscription, according to sources Friday.

The move to revoke the delay came after Big Hit Music, the singer's management agency, announced last month that all seven members of the K-pop boy band plan to fulfill their military duties.

The decision came following a prolonged public debate over whether the K-pop giant should get exemptions in recognition of its contribution to improving the country's image. 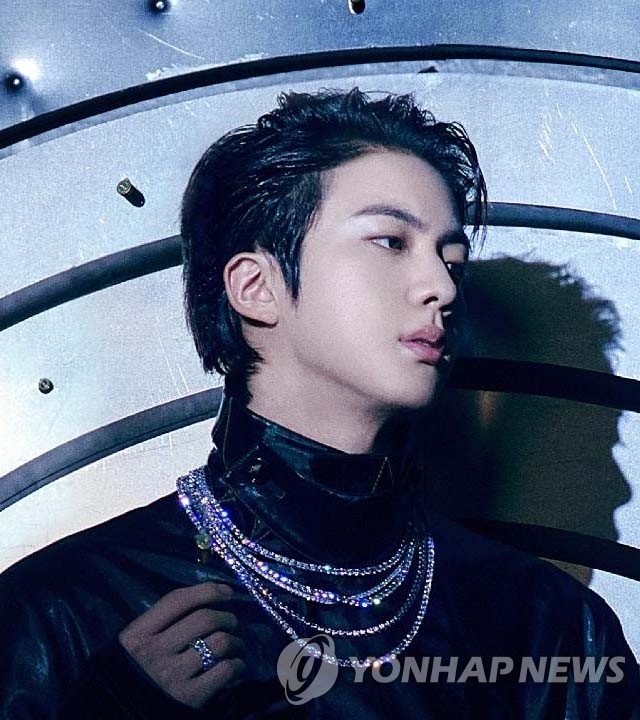