The Joint Chiefs of Staff (JCS) said it detected the launches from Tongrim County in North Pyongyan Province between around 11:32 a.m. and 11:59 a.m.

The missiles flew about 130 kilometers at an apogee of 20 km with a top speed of Mach 5, it added. 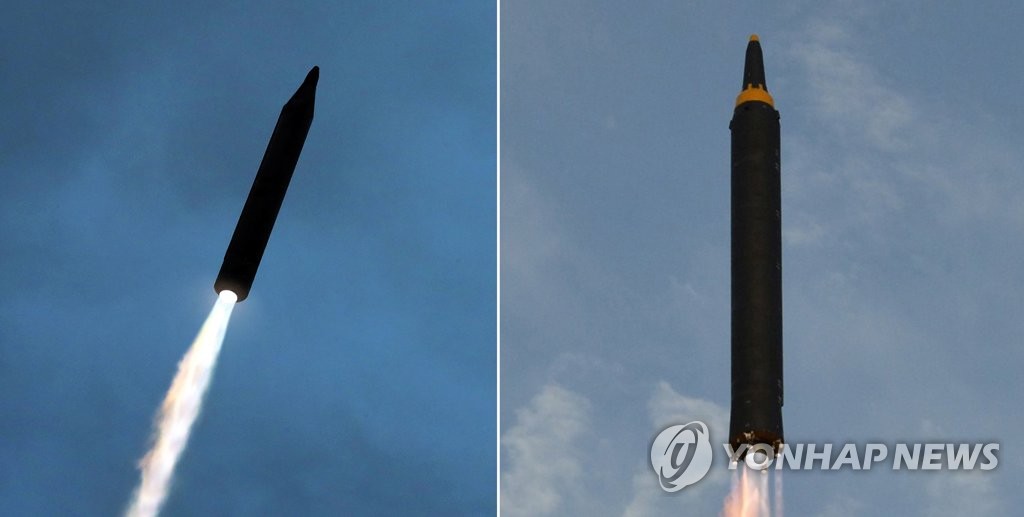 The North's latest provocation came on the last day of the extended large-scale combined air drills of the South and the United States.

It marked the first time the B-1B Lancer has been deployed to the Korean Peninsula since 2017, in a demonstration of Washington's firm commitment to extended deterrence for South Korea and the allies' combined defense posture, JCS added.

The North has launched a barrage of ballistic missiles into the East Sea and the Yellow Sea, including an intercontinental ballistic missile (ICBM), apparently in protest against the Vigilant Storm. 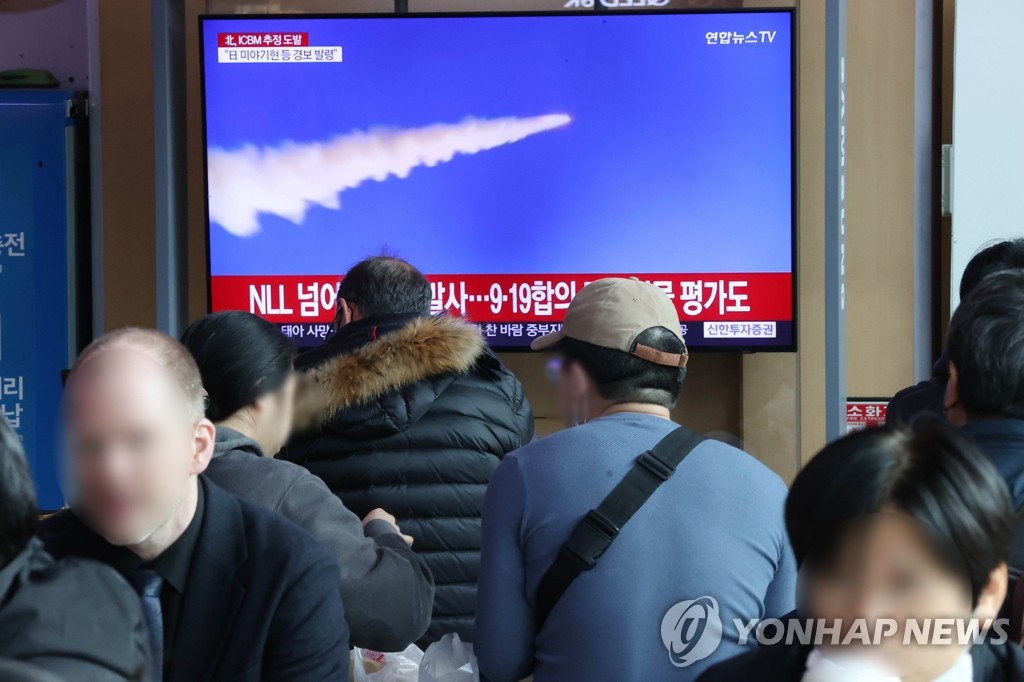