SEOUL, Nov. 7 (Yonhap) -- The Bank of Korea (BOK) said Monday it has found some technical "restrictions" standing in the way of the introduction of a central bank digital currency (CBDC) as it has completed a mock test on the feasibility of the new form of money.

The BOK launched the two-phase mock test of a CBDC in August 2021 and competed the 10-month-long experiment on June 22, according to the central bank. During the second phase, the focus was placed on reviewing the feasibility of offline transactions, trading of digital assets and other issues.

"We have found that it is necessary to shorten the response time to improve the real-time handling of massive transactions to levels of other electronic payment services," the BOK said in a release.

"We have also confirmed that there are some restrictions in applying new technologies (linked to a CBDC) to existing systems at this point," it added.

The test was conducted in line with the growing interest in digital currencies in major countries.

The BOK said it has yet to determine whether to introduce a CBDC, but it will carry out more in-depth tests down the road in an environment similar to actual conditions in close cooperation with financial institutions and relevant global organizations. 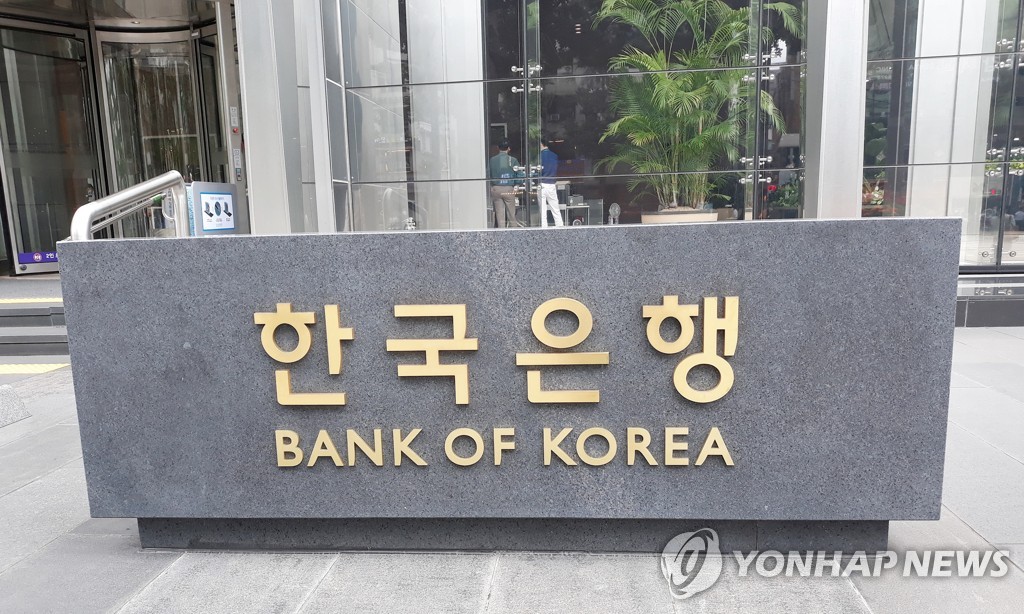