"The Acolyte" is a mystery thriller written and directed by Leslye Headland for Disney+ and has begun production in Britain, Lucasfilm said in a release posted on its website Monday (local time).

Among other main cast members are Amandla Stenberg of "The Hate U Give," Manny Jacinto of "Nine Perfect Strangers," and Dafne Keen of "His Dark Materials".

The show will focus on the emergence of dark side powers in the final days of the High Republic Era, it said, without releasing its release schedule. 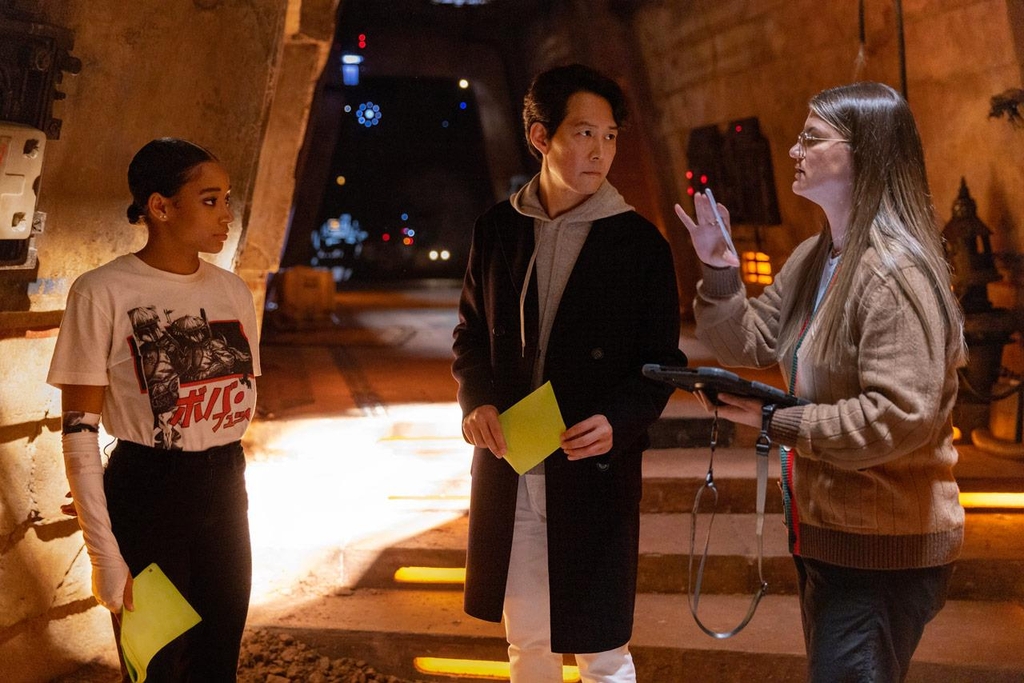