SEOUL, Nov. 9 (Yonhap) -- Documentary producer Lee Wook-jung is always curious about global cuisines and wants to share his journeys, and his latest project "Food Chronicle" tells stories focused on shapes of the world's most popular types of food.

In the new documentary series first streamed on Tving on Oct. 20, Lee traveled 10 different countries to document the journey to find the connection between food and the history of mankind.

The nine-series documentary presents eight different cuisines -- dumplings, wraps, tacos, pizza, pancakes, sandwiches, sushi and cake, which have been recreated by different cultures and traditions around the world. It tells stories under three key categories -- flats, wraps and layers.

"There must be reasons that certain types of foods are loved by people around the globe. I tried to discover their secrets from the perspective of their shapes," Lee said in a group media interview in Seoul. 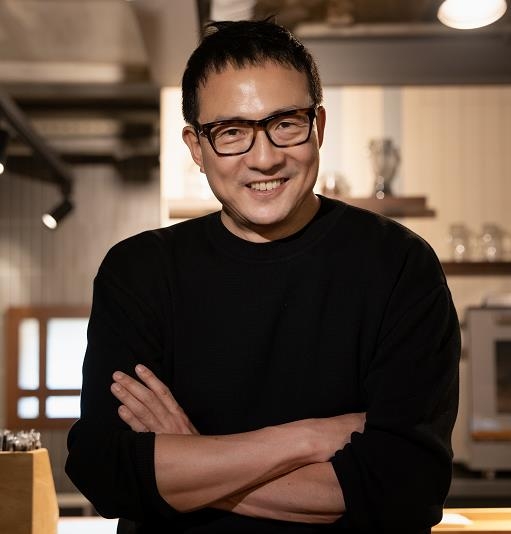 Traveling across continents, he learned how people from different cultures created certain types of food for efficient eating and storage, as shown in dumplings filled with vegetables and meat, but they also tried to represent their way of life and culture.

"People eat not just food but also meanings," he said.

Lee said he wants to differentiate his documentary from other short-form video content or eating shows, locally called "mukbang," abundant on streaming platforms, by delving into diverse cuisines and creating compelling images.

"I put top priority on delivering the visual experience (to viewers). I think it is the beginning and the end," Lee stressed. "I want to create sparks in people' heads with striking visual images." 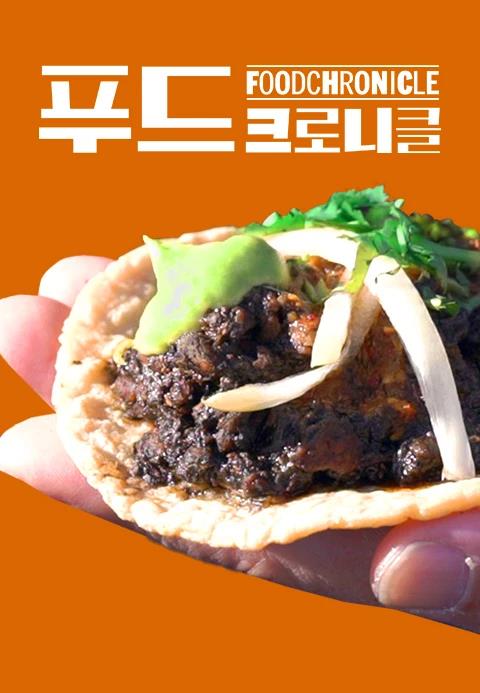 For example, a pizza episode shows a long sequence of the whirling dervishes in Turkey, which look like pizza doughs in a perfect circle. Then Lee introduces Turkish flatbread called pide in the subsequent scene.

"Food and dances share something in common," he said.

Lee, who created, directed and narrated the documentary, said he focused on speaking in a conversational style to make people feel like they were hearing interesting stories about food, people and culture from a close friend.

"When dubbing, I imagined my feelings at the time of shooting and tried to speak like I was telling interesting travel stories to my friends," he said. "I want to define my role as a story traveler."