Based on Joo Won-kyu's novel of the same title, the story follows an older twin brother who goes into a juvenile detention center on his own to get revenge for the death of his younger twin brother. Park Jin-young, K-pop idol-turned-actor, performs the double role of the twin brothers. 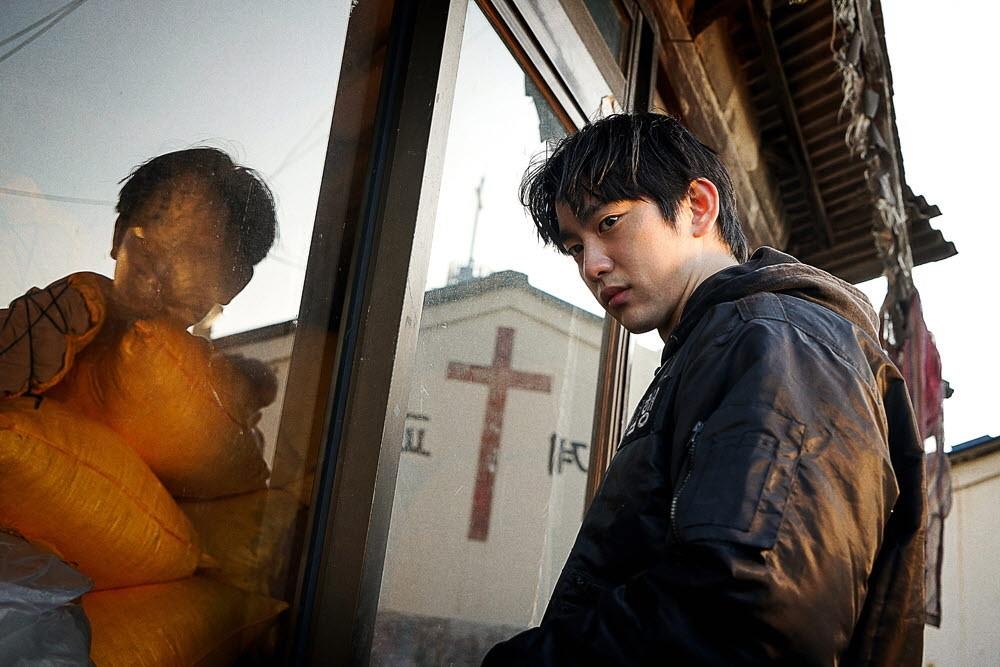 Director Kim Sung-soo, known for "Running Wild" (2006) and drama series "Save Me" (2016), said he first hesitated to work on the new movie because he was not confident about his ability to helm a dark movie.

For a while, Kim was caught up with contrasting images of a boy's two identical faces, with one full of anger and the other with a forced smile, and decided to make it into a movie.

"I thought the faces ultimately represent underprivileged people, victims and people who were falsely accused," Kim said during a press conference. "Both of them looked sad, and I wanted to talk about why the boy was making such a face."

The director said he placed emphasis on portraying characters' emotions to tell stories of human tragedy and pain.

"The film's most important mise-en-scene is characters," he said. "I think the watching points will be following the changing emotions of the characters and tensions from their conflicts."

"I was burdened but could not afford to even think about it," Park said. "I tried to focus on the details of the characters." 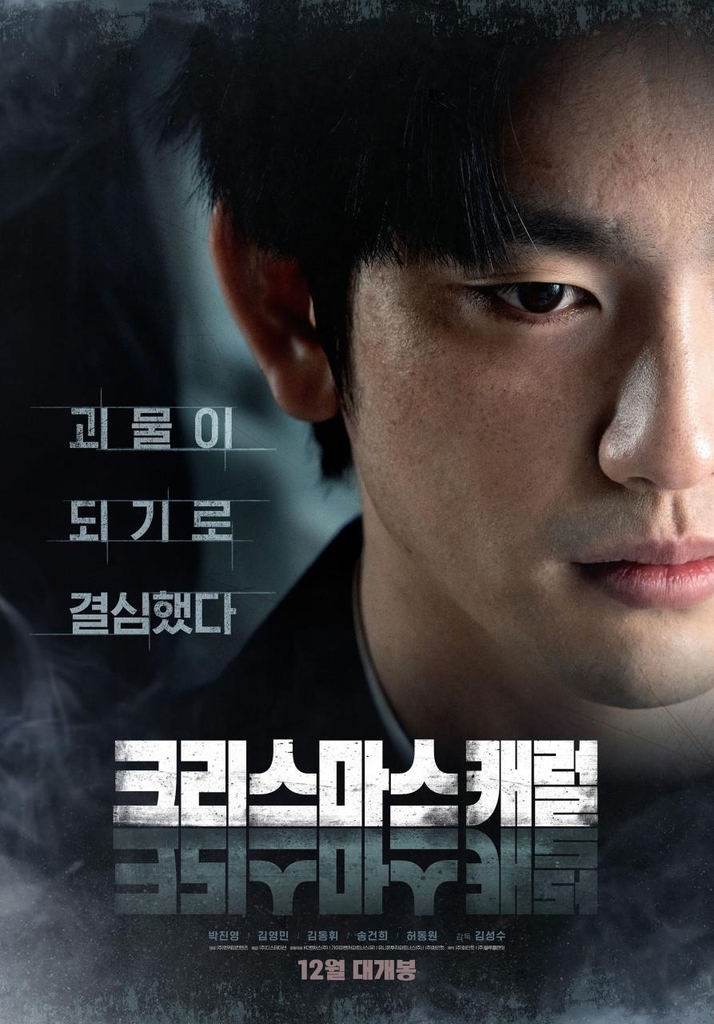