SEOUL, Nov. 9 (Yonhap) -- The government said Wednesday it will review the country's about 1,600 cultural heritage preservation zones possibly to reduce their ranges as part of deregulatory measures.

The Cultural Heritage Administration (CHA) announced the plan during a government meeting on regulatory reforms, presided over by Prime Minister Han Duck-soo.

Under current law, areas surrounding state-designated cultural heritage or places with great historical and cultural value, like old Buddhist temples, can be declared as history-cultural environment preservation zones to better protect them. 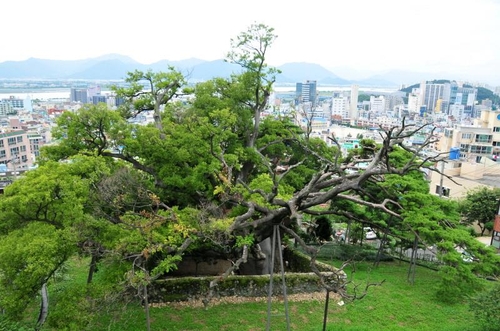 City or provincial governors are required to set the preservation zones within up to 500 meters from the outer boundary of the cultural assets in consultation with the CHA head and enforce them by an ordinance.

But there have been mounting calls for reforming the regulation, as most regions have uniformly set the range at 200 meters for housing, commercial, and industrial areas, and 500 meters for green areas, regardless of the types of the heritage.

On Wednesday, the CHA said it will examine all of the country's 1,665 preservation zones to determine whether they should be readjusted or reduced, based on existing ordinances of city or provincial governments.

It said the plan is aimed at finding the right balance between easing off the public inconvenience and properly protecting cultural heritage.

"The CHA is an organization with as many as about 240 regulations," Choi Eung-chon, head of the CHA, said during a press briefing on the readjustment plan Friday. "We'll boldly lift regulations considered really excessive or unnecessary." 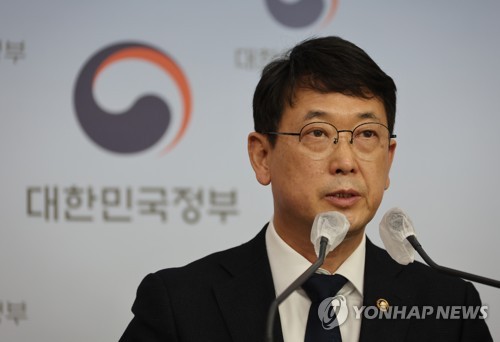