Lee Bok-hyun, head of the Financial Supervisory Service (FSS), made the proposal during a meeting in Seoul with officials of financial holding groups, banks, brokerages and insurers handling global businesses.

"I propose building an information-sharing channel between the FSS and local financial firms on overseas financial markets," Lee told the meeting.

In related move, Lee asked both sides to hold conference calls on a regulator basis to share up-to-date information and regulatory changes in overseas markets so as to "preemptively" respond to any contingencies.

Lee said current market sentiment has become so sensitive that any small development at home and abroad could turn into a major event that will swing the overall market directions.

He also urged those financial firms to ramp up risk management efforts related to the operation of their overseas offices that could stem from political and economic factors, saying the FSS will provide every possible support for their advance into offshore markets.

Market uncertainty has been mounting as central banks in major countries have ramped up rate hikes to combat inflation and worries are growing over the possibility of a global economic recession.

The debt market especially has seen rising uncertainty in the wake of a recent default on a municipal government-guaranteed debt linked to the Legoland theme park construction in the eastern province of Gangwon.

Anxiety has further deepened after a local insurer decided not to exercise a call option to buy back its hybrid bonds. It later reversed the decision, but trust had already been hurt, raising worries that it would become much harder to borrow money in the debt market already reeling from the fast-rising borrowing costs driven by aggressive monetary tightening.

The government has announced a string of market stabilization measures, including the injection of at least 50 trillion won (US$36.3 billion) worth of liquidity, mostly through bond-buying schemes. 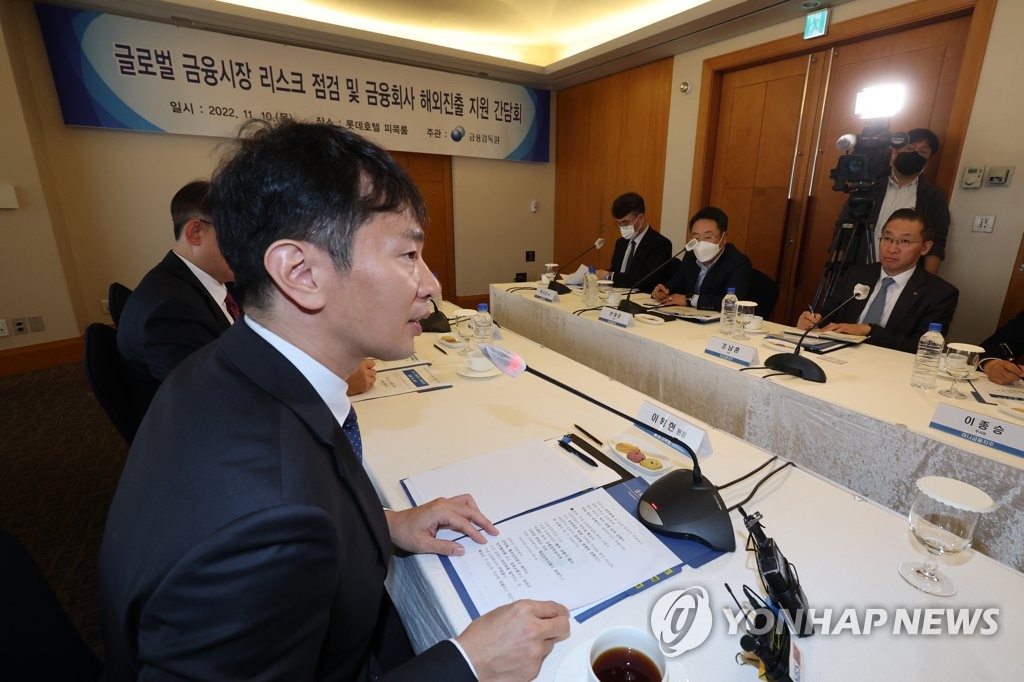