Born to a family of Christian converts in 1821, Andrew Kim was baptized at the age of 15. He studied at a seminary in Macau and was ordained in 1845 as the first Korean Catholic priest. He was arrested and persecuted for his efforts in evangelization.

The film specifically focuses on the period from the point when he left to study in Macau till when he was beheaded in 1846 at the age of 25. 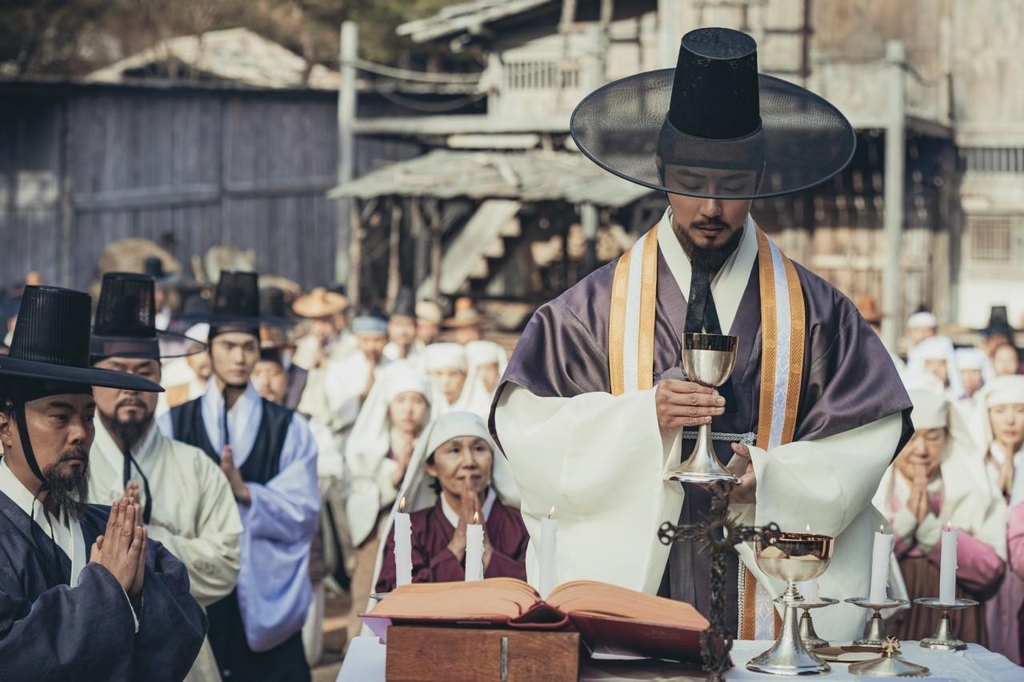 Park said the film depicts him not only as a Catholic martyr but as a young pioneer and adventurer who wandered across sea and land in the turbulent era.

"The film is set in the Joseon Dynasty, but it also features scenes associated with China, French, Britain and the Philippines," Park said during a press conference. "We couldn't go abroad due to the pandemic but shot scenes across the nation and used computer-generated imagery to show the exotic scenes."

Actor Yoon Si-yoon portrays Kim, one of the early Koreans who accepted Western culture through languages, education and religion. In the movie, Yoon spoke in French, Latin and Chinese.

"I had to speak fluent foreign languages to depict Andrew Kim as much as he really was," Yoon said. "As I have never spoken in French, I had to practice pronunciation for over a month."

In 2021, UNESCO celebrated the 200th anniversary of the martyr's birth and selected him as a world monument, and the movie "Birth" was produced to commemorate it. 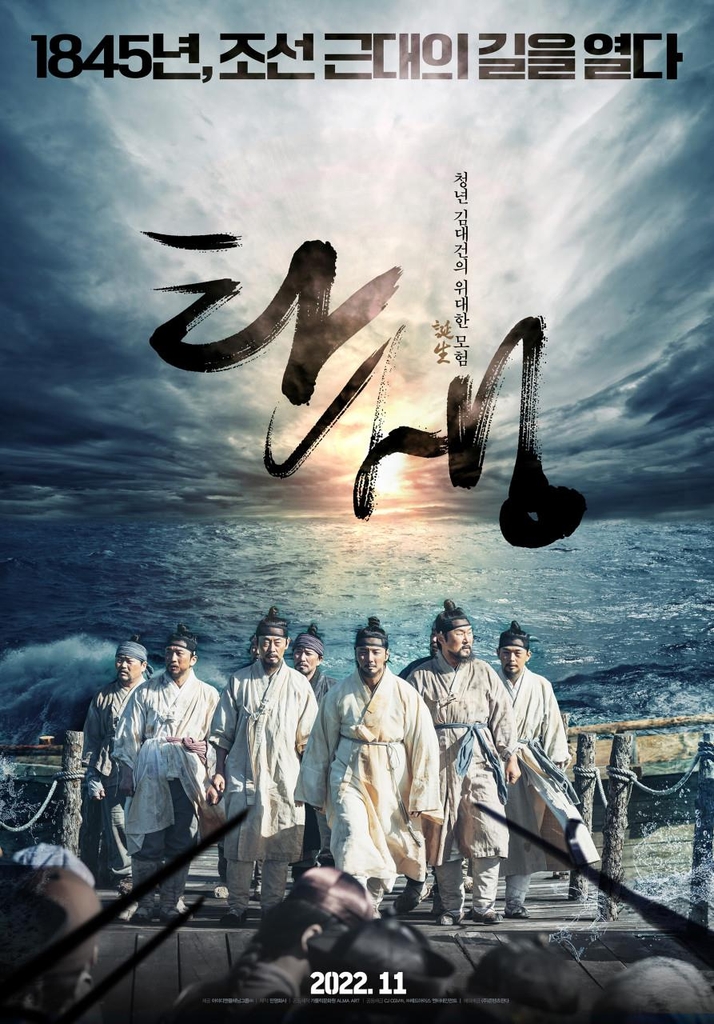