The sequel to Marvel Studio's 2018 blockbuster drew 793,000 viewers from Friday to Sunday, occupying about 80 percent of ticket sales over the cited period, according to the data by the Korean Film Council.

Since its release on Nov. 9, the superhero film's cumulative total has reached about 1.08 million admissions.

Korean thriller "Confession" was dethroned to second place with 31,000 viewers over the weekend. The film was No. 1 at the local box office on the previous two weekends and has so far attracted approximately 680,000 viewers, data showed. 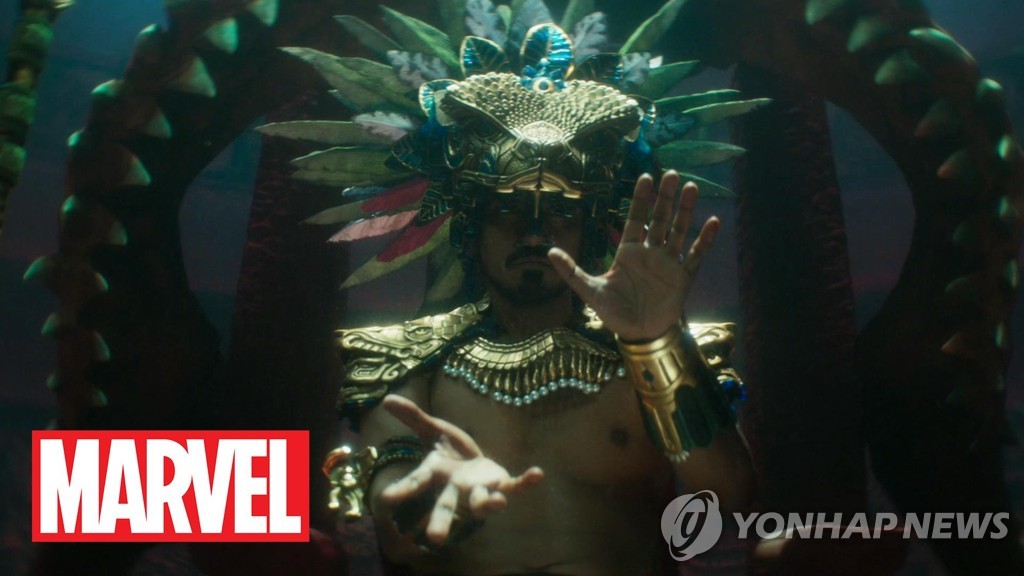