SEOUL, Nov. 14 (Yonhap) -- Trends in the 1990s are making a strong comeback in Korean pop culture this year, and the film industry is no exception.

New romance films set in the last decade of the 20th century became available on streaming platforms or are coming in local theaters to make their audiences travel back in time to the not-too-distant-past, suffused with uncertainty, anxiety and hope of a new millennium. 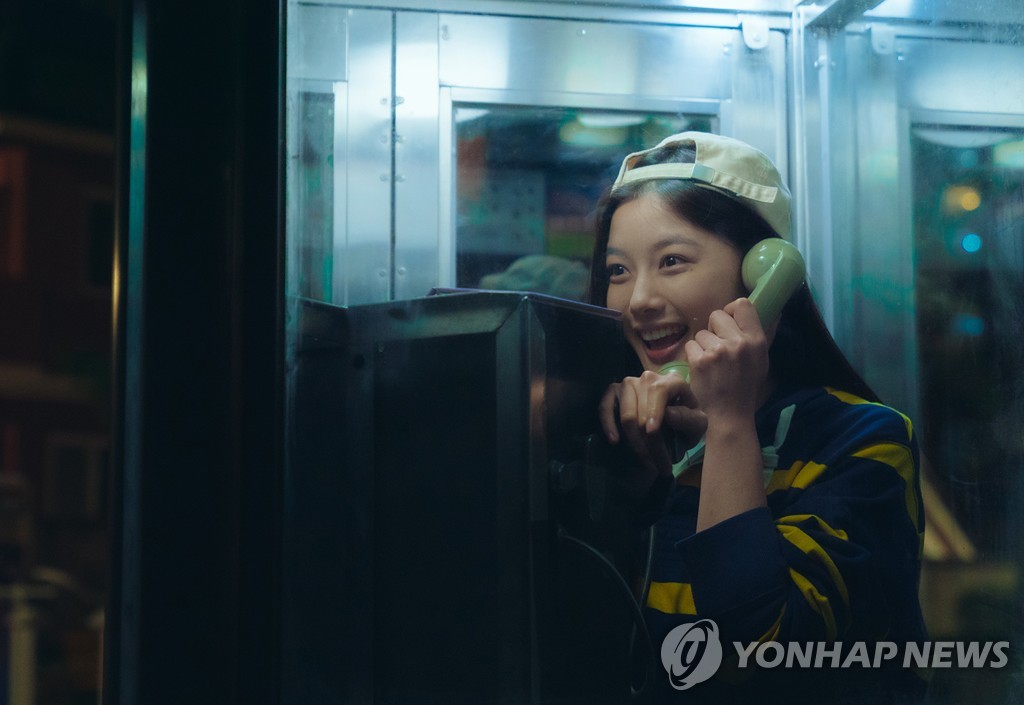 Their plots follow the conventional plot of coming-of-age films about friendship, love, confusion and growth, but the settings play an important role in resonating with millennials, loosely referring to those born between 1981 and 1996, and their succeeding Generation Z.

In the movies, characters in their late teens and early 20s carry pagers, check voice messages at pay phone booths, and exchange emails with personal computers. They are dressed in high-waisted wide leg pants and colorful T-shirts, which were fashionable in the '90s.

For millennials, who grew up in the wake of the 1997-98 Asian financial crisis and were behind the boom of the first-generation K-pop groups, the movies made them look back on their adolescences in the 1990s.

"With a couple of years into the pandemic, I felt some kind of comfort and connection to stories from the 1990s," Lee Mi-seon, a 40-year-old office worker, said after watching "20th Century Girl." "Although the story was predictable, it was fun to discover retro items abundant in the movie and feel sentimental."

It was something new for Generation Z, who grew up with cell phones in hand and are familiar with social media platforms and new technological trends.

Kim Yoo-jung, the film's lead actress, said she discovered that old things can still be trendy and hoped young viewers can feel the '90s vibe.

"I first saw a floppy disk while filming the movie. I also thought it would be good to have video rental shops," the 23-year-old said during a press conference. "All of us particularly liked wearing the clothing of the 1990s." 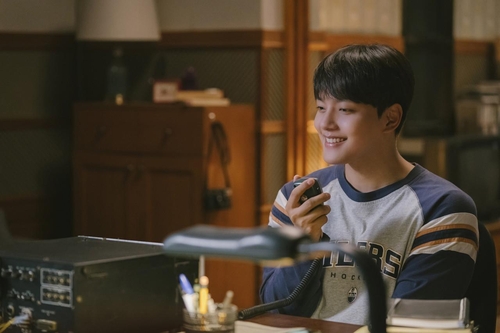 Yeo Jin-gu, who played a college student living in 1999 in "Ditto," said he was surprised to know time settings of his movie and "20th Century Girl" starring Kim are the same. She was his co-star of the 2012 drama series "The Moon Embracing the Sun."

"I wanted to make the audience members who actually lived in the time feel nostalgia," the 25-year-old actor said in a media interview.

Bang Woo-ri, director of "20th Century Girl," said she chose the year 1999 to portray a turbulent phase of emotions the teens were experiencing, and it turned out to be a right choice amid rising popularity for tales from the '90s.

"Stories of the '70s and '80s were popular in previous years, but the retro obsession fast forwarded to the '90s," Bang said during a media interview. "I think people my age have begun telling their stories."