SEOUL, Nov. 14 (Yonhap) -- South Korea will delay the opening of its foreign exchange market by one hour on the day of the college entrance exam later this week, the committee in charge of the FX market said Monday.

The foreign exchange market will open at 10 a.m. and close at 3:30 p.m. Thursday, when the college entrance exam is set to be administrated across the country, according to the Seoul Foreign Exchange Market Committee.

The delayed market opening is intended to ease morning rush-hour traffic jams that could hamper students from arriving on time at testing sites.

Hundreds of thousands of people, mostly high school seniors, are scheduled to take the exam widely seen as key to their admission to college and subsequent career.

Earlier, the Korea Exchange said it will delay opening the country's stock markets by one hour Thursday in a bid to help ease traffic jams.

The stock markets, including the benchmark KOSPI and tech-heavy KOSDAQ markets, will open at 10 a.m. and close at 4:30 p.m. on the exam day, one hour later each than their ordinary opening and closing time. 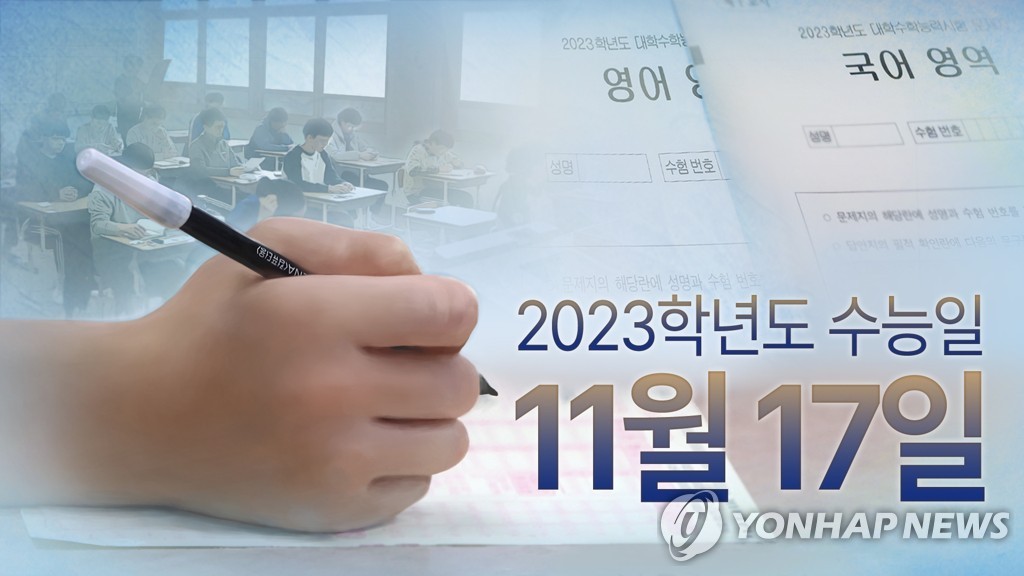