Net income came to 225.8 billion won (US$170.5 million) on a consolidated basis for the three months ending in September, compared with 211.2 billion won a year earlier, the company said in a regulatory filing.

The food-to-entertainment giant attributed the hike in net income to its strong global businesses.

Improved profitability and the popularity of K-food products under its "Bibigo" brand in the United States, Europe and China led to a strong performance, it said.

Its bio business was robust, despite ongoing cost pressures. Sales and operating profit both rose over 25 percent on-year from strong demand for its amino acid products.

CJ's livestock and feed making affiliate saw a 94.3 percent jump in operating profits, as cost of livestock rose in Vietnam and Indonesia.

"We will focus on strengthening new business areas and high-value products, while securing structural competitiveness by investing in research and development," the company said. 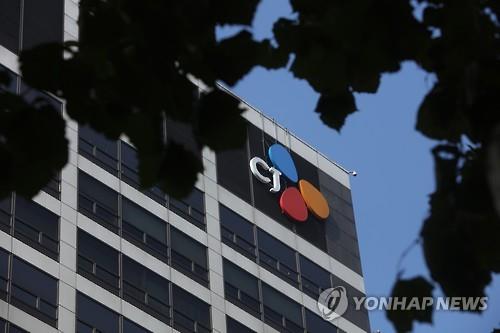