SEOUL, Nov. 15 (Yonhap) -- The upcoming Netflix series "Somebody" is a thriller but it can also be characterized as a "bizarre melodrama" about people who want to connect with each other, its director Jung Ji-woo said Tuesday.

"Somebody" is an eight-episode series that revolves around a social networking app involved in murder cases. Kim Young-kwang portrays a mysterious architectural designer, and rookie actress Kang Hae-lim plays the role of a genius software developer behind the dating app.

Director Jung said "Somebody" mixes elements of a crime thriller and a melodrama to tell stories of people and their relationships.

"It is a thriller, but it can be seen as a bizarre melodrama if you go deeper inside," Jung said in a press conference. "It is a story of people who want to communicate with each other and their journey to find somebody who understands what they think." 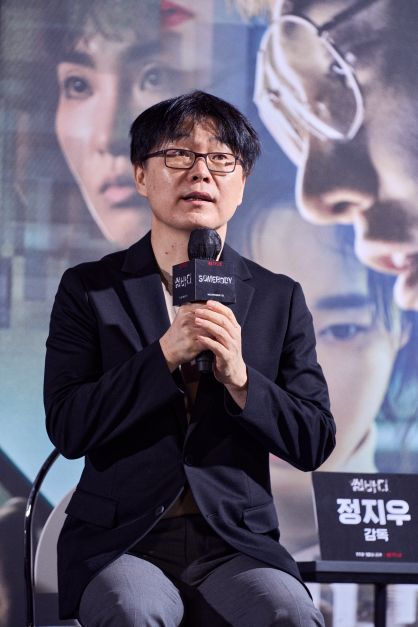 Jung, known for acclaimed films "Eungyo" (2012) and "Happy End" (1999), said he enjoyed working on his first small-screen drama series, which made it possible to deliver characters' detailed narratives.

"When making a movie, I always had to dump many scenes at the editing room. I was happy to make a story in a longer form although there were some difficulties of making a long story," Jung said. "I enjoyed the opportunity of adding details of each character and delivering their stories."

Kim said he tried to overcome the challenge of playing an unfamiliar role by following his own instinctive flow.

"I worried about how to portray the character, but I just let it go as time went by," Kim said. "I want people to get a mysterious, unknown feeling from the character."

"Somebody" will be streamed on Netflix on Friday. 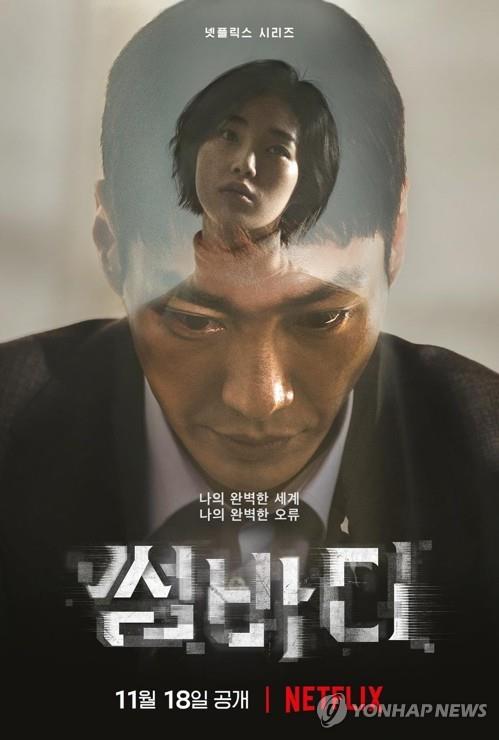