Airbnb announced a series of upgrades to its platform Thursday, consisting of an increased host damage coverage, a host mentorship program and six new Airbnb categories.

The categories function is a reorganized search feature introduced in May, which sorts homes by style instead of location or dates. Beachside houses, camping and traditional homes like Japan's "ryokan" and Mongolia's traditional yurts are some examples of the 54 categories available on Airbnb.

"Fabulous listings that in themselves can be an experience, and these are the kinds of trips that Airbnb can really enable," said the company's co-founder and Chief Strategy Officer Nathan Blecharczyk in an online interview with Yonhap News Agency on Tuesday, ahead of the global update announcement.

Airbnb saw a 590 percent on-year increase in searches for Korea from international guests in the July-September period this year, driven by what he described as a "curiosity" around the country's pop and traditional culture.

"Things like BTS or 'Parasite' or 'Squid Game,' these artists and programs are known outside of Korea and inspiring a lot of travel to Korea," he said.

"We do see a lot of opportunities to do a kind of Korean specific promotion. It's an important market for us," he said. 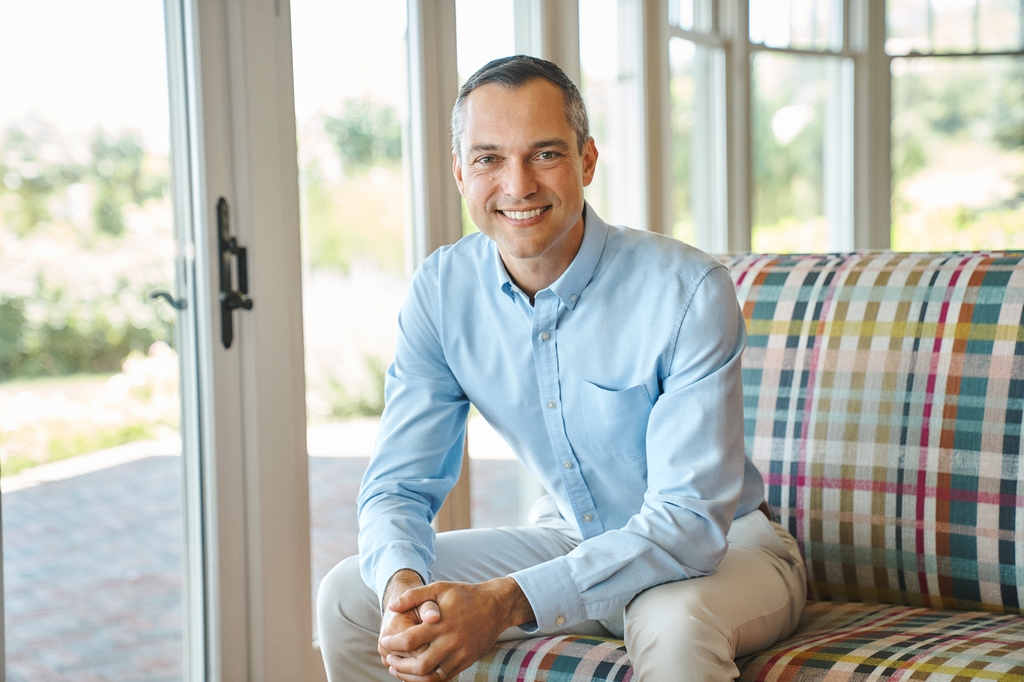 On top of the newly added categories, the winter upgrade includes a variety of benefits for hosts.

The damage protection program for hosts, called "AirCover for Hosts," can cover up to US$3 million in damages caused from hosting, up from the current $1 million. The scope of coverage has been expanded to include properties like cars, boats and artwork.

There is also the "Airbnb Setup," a mentorship program designed to lower the entry barrier to hosting.

Anyone who wants to start hosting on Airbnb can receive a one-to-one guidance from some 1,500 experienced "Super Hosts" from 80 countries. They will guide aspiring hosts on the ins and outs to successful hosting, he said, and receive financial rewards from Airbnb in return.

"We know that there have been many people coming to our hosting page learning about hosting but not yet signing up. So we want to make it easier to get started," he said.

Blecharczyk said these new host-centered programs will be beneficial to Korean users as well, since a large portion -- 25 percent -- of hosts in Korea have said they consider income from hosting "really important" to afford their homes.

"There's so much economic uncertainty right now. It very much reminds me of the context of when we started this company. We started simply to pay our own rent for our apartments by renting out an extra room," he said.

When asked about the regulatory challenges Airbnb faces in Korea, he acknowledged there are some "debates" and "ups and downs" in doing business here but said its "striving to find a balance" with the local government that allows individuals an opportunity to make additional income through its platform.

The "Airbnb Setup," upgrades to "AirCover for Hosts" and the new Airbnb categories will begin rolling out worldwide this week. 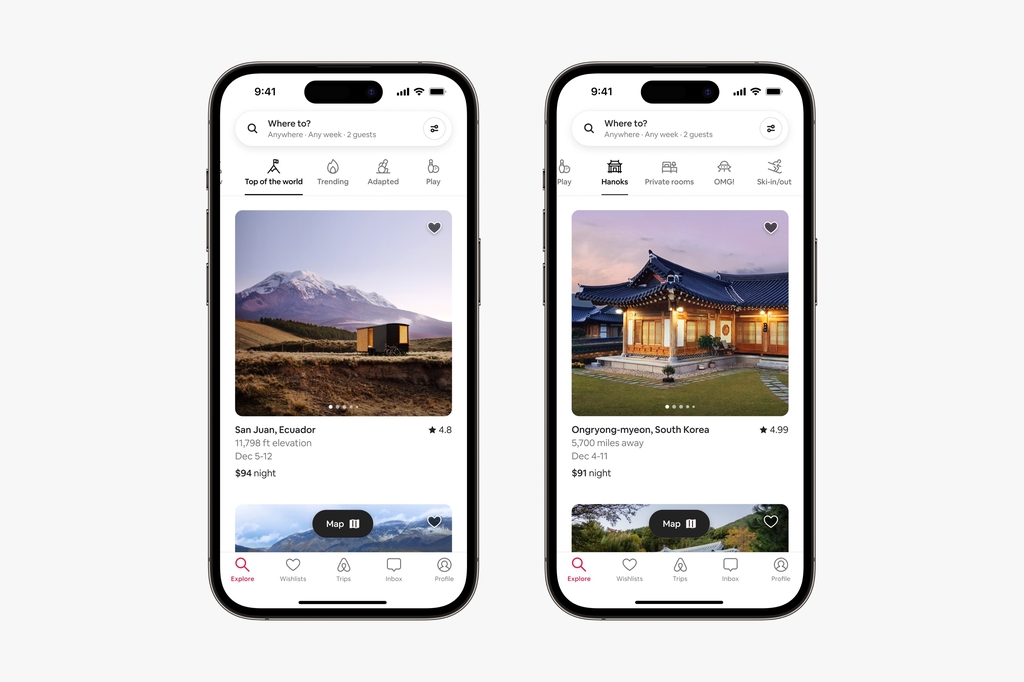