The title track "Candy" is a remake of the namesake megahit track off H.O.T.'s first full-length album released in 1996, according to SM Entertainment.

The upcoming EP will have six tracks of diverse genres, including the title track, it added.

NCT Dream, which consists of Mark, Renjun, Jeno, Haechan, Jaemin, Chenle and Jisung, debuted in 2016 as the third subunit of K-pop supergroup NCT with its song "Chewing Gum" and has released hit songs, such as "Glitch Mode," "Beatbox," "Hot Source," "Hello Future" and "We Go Up."

The unit initially comprised NCT members under the age of 20, but all seven members are now adults.

The group's second full-length album, "Glitch Mode," and its repackaged version, "Beatbox," have sold a combined 3.61 million copies this year. 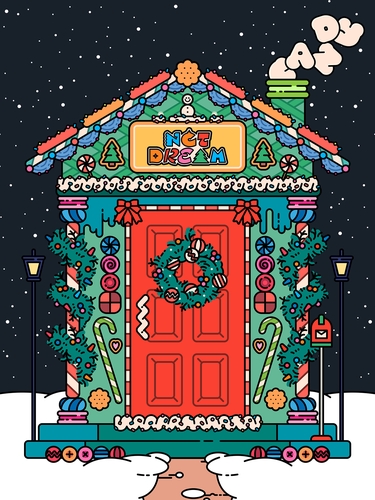