The grim milestone came around seven months after the country's accumulated COVID-19 deaths rose above 20,000. In March this year, the figure surpassed 10,000. 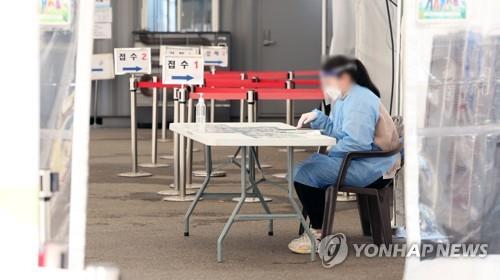