DOHA, Nov. 20 (Yonhap) -- Jungkook of the K-pop sensation BTS will perform in the opening ceremony for the FIFA World Cup in Qatar on Sunday evening, to be joined by other stars in delivering a message on inclusion and diversity. 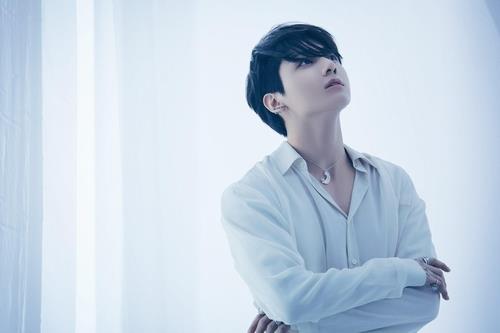 The opening ceremony is scheduled to begin at 5:40 p.m. in Qatar time, or 11:40 p.m. Sunday in South Korea. It will set the scene for the opening match between the host country Qatar and Ecuador kicking off at 7 p.m. local time at Al Bayt Stadium in Al Khor, about 50 kilometers north of Doha.

"The theme of the opening ceremony is a gathering for all mankind, bridging differences through humanity, respect and inclusion," FIFA said in a statement. "Football allows us to come together as one tribe, and the Earth is the tent in which we all live."

South Korea's first match in Group H will be Thursday against Uruguay. 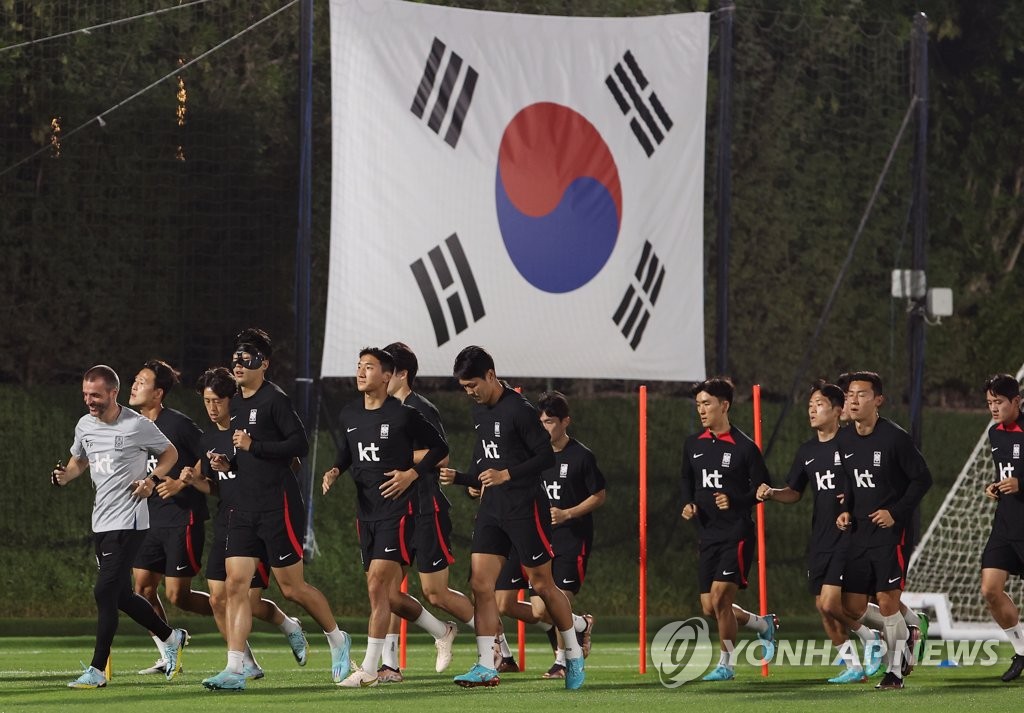