DOHA, Nov. 20 (Yonhap) -- Amid snowballing controversy surrounding their talisman Cristiano Ronaldo, Portugal players say the situation hasn't affected their preparation for the FIFA World Cup, with a group stage match against South Korea on the horizon.

Ronaldo, a five-time Ballon d'Or winner set for his fifth and likely final World Cup, recently lashed out at his Premier League club, Manchester United, in a televised interview. The team in turn said they will explore legal action against Ronaldo, creating a potential source of distraction for his national team in the buildup to the World Cup. There is also speculation of tension between Ronaldo and Bruno Fernandes, teammates at both Man United and the national team. 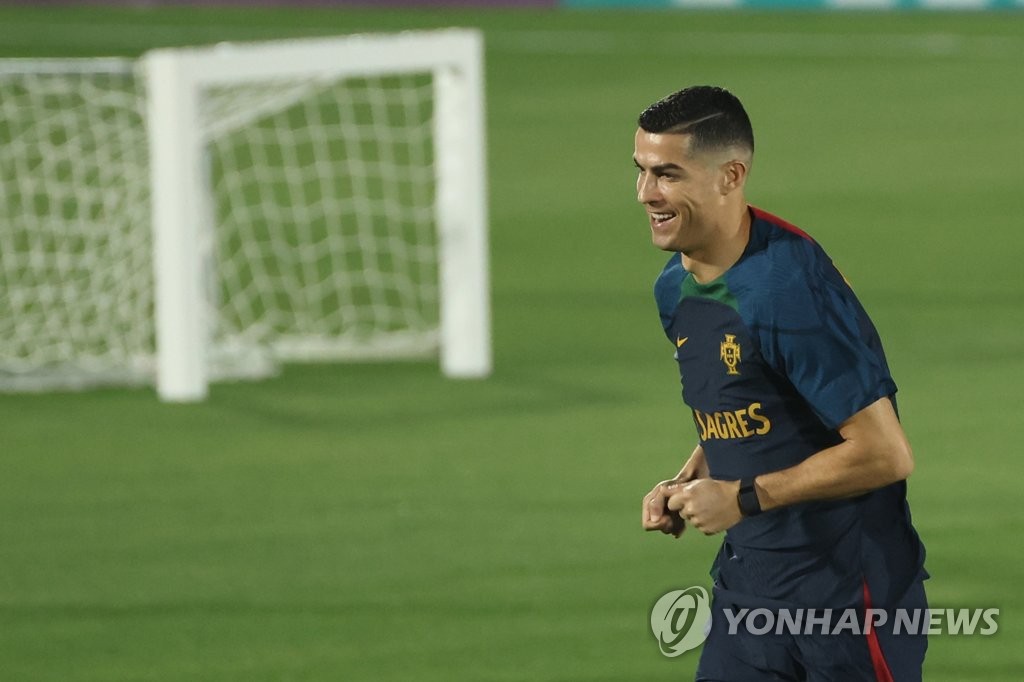 Midfielders Bernardo Silva and Ruben Neves have been asked repeatedly about Ronaldo over the weekend, with both trying to stay above the fray and not offering much insight.

When asked about the atmosphere around training camp, Silva responded on Saturday, "Top, top, top."

"I don't see any strange atmosphere in our team between Cristiano and another player," he said. "It is his matter that he has to resolve individually with the right person." 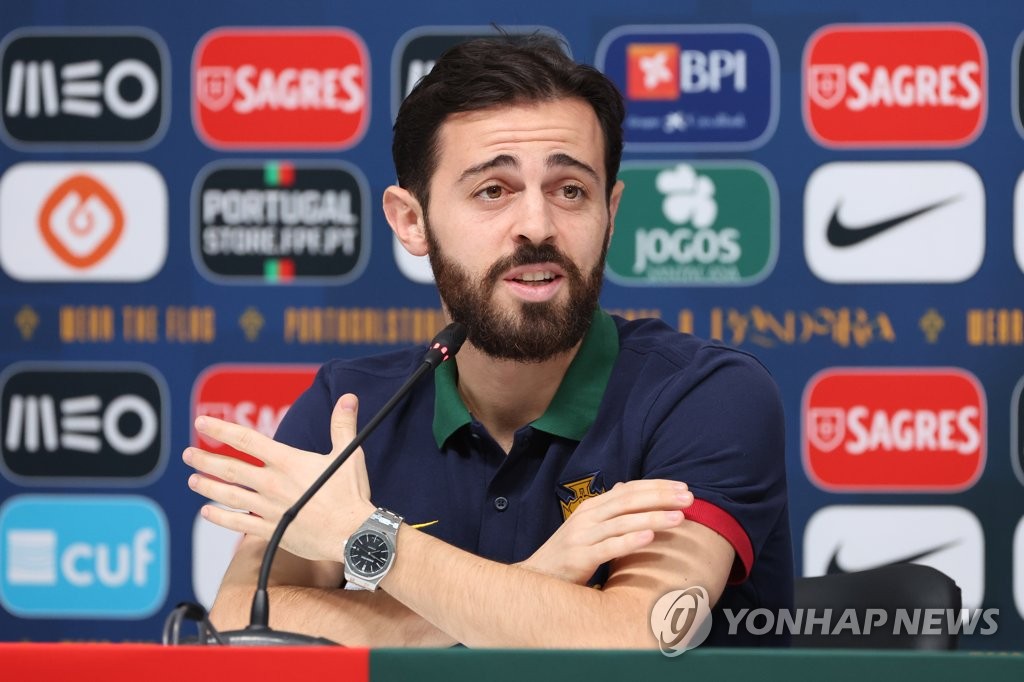 As for how the Man United situation is affecting the national team, Silva, who plays for Manchester City, said, "I am not a Manchester United player. Even if I were, I would not answer that question."

"And we are with the national team. The focus is on our (World Cup) games," Silva said. "The focus is not on Cristiano's situation. Therefore, I will answer questions on the World Cup and our team only." 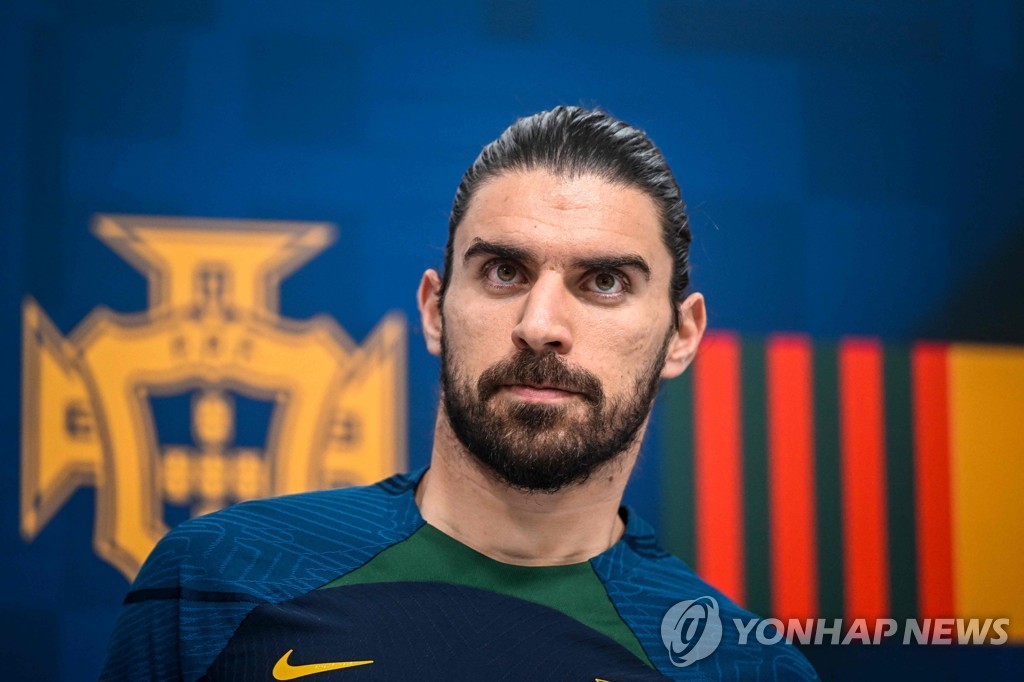 On Sunday, Neves, midfielder for Wolverhampton Wanderers, denied there has been any friction inside the national team locker room.

"I think stories like these are coming from the outside, but we're focusing on the World Cup. The atmosphere is great," Neves said. "In training, Ronaldo has looked fantastic. This is not an issue. We should all play well together and Ronaldo should be fine."

Portugal will open Group H play on Thursday against Uruguay and then face Ghana on Nov. 28. They will play South Korea in the final group match on Dec. 2.