"I express my strong regret over the fact that the UN secretary-general has taken a very deplorable attitude, oblivious of the purpose and principles of the UN Charter and its proper mission, which is to maintain impartiality, objectivity and equity in all matters," Choe Son-hui said in an English-language statement carried by the official Korean Central News Agency. "We recently warned the UN secretary-general to consider the issue of the Korean peninsula on the basis of impartiality and objectivity." 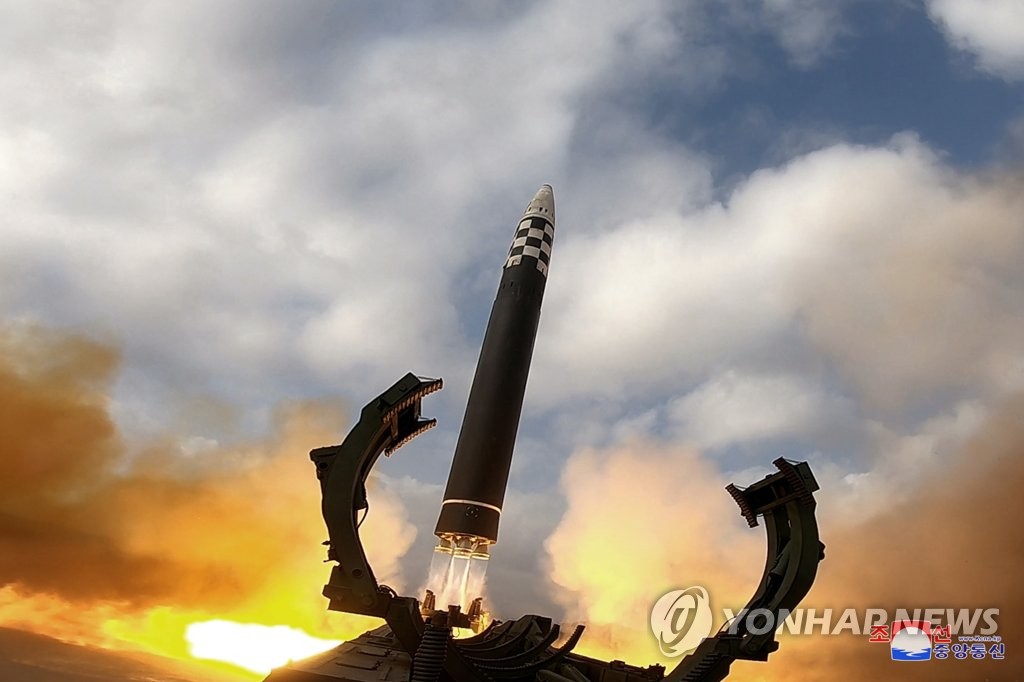 Choe defended Pyongyang's latest launch of the Hwasong-17 ICBM as a "legitimate and just exercise of the right to self-defence" against U.S. military threats.

"The DPRK made clear that it could not but take indispensable action for self-defence under the worrying security environment in the Korean peninsula and the region caused by the U.S. and its vassal forces' dangerous military cooperation against the DPRK," she said, using the acronym of the North's official name, the Democratic People's Republic of Korea. "Nevertheless, the UN secretary-general shifted the blame for the case onto the DPRK rather than the U.S.

"The UN secretary-general connived at the fact that the U.S. and its vassal forces were referring the DPRK's exercise of its inviolable sovereignty to the UN Security Council to put pressure on it. This clearly proves that he is a puppet of the U.S.," she added.

Choe's remarks come as the United Nations Security Council is scheduled to convene an emergency meeting in New York on Monday (local time) in response to Pyongyang's latest ICBM test. South Korea will attend the session as a country directly involved in the issue, according to a diplomatic source.

The Hwasong-17, dubbed a "monster" for its size, is known to be capable of carrying multiple warheads with a range of around 15,000 kilometers, enough to reach the entire U.S. mainland.