SEOUL, Nov. 21 (Yonhap) -- Police brought in a former head of the Yongsan Police Station for questioning Monday as part of an investigation into the bungled response to the crowd crush in Seoul's Itaewon neighborhood.

Lee Im-jae, who formerly headed the station covering the Itaewon district, appeared before a special investigation team building in western Seoul as a suspect.

Lee has been booked on charges of professional negligence and manslaughter by negligence resulting in the deaths of at least 158 people, mostly those in their 20s, on Oct. 29.

Asked about his charges upon arrival at the building, Lee said, "I am sorry and once again sorry as a police station chief. I will live the rest of my life with the feeling of a sinner."

Also under scrutiny is whether he took enough crowd control measures after prior warnings of a possible safety accident during the Halloween period.

The team is also set to bring in Choi Seong-beom, chief of the Yongsan Fire Station, later in the day. He has been booked on charges of professional negligence.

Choi is accused of inaction in the face of police requests for a joint response on the night of the accident, officers said. 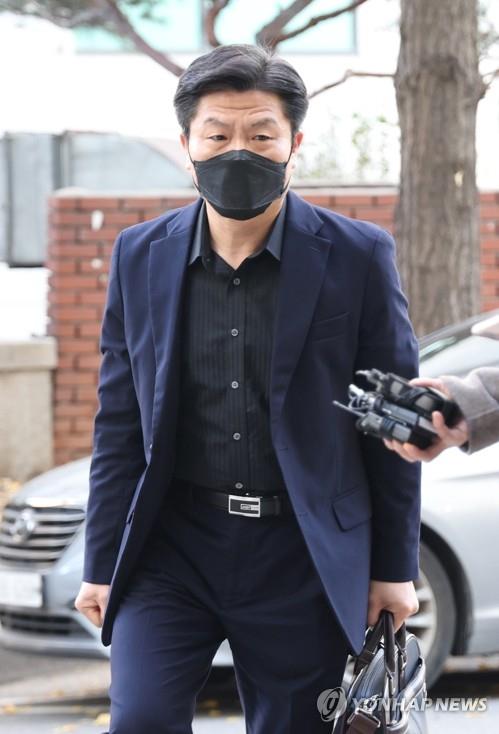