Hankook Tire began providing the Ventus S1 Evo3 ev product in the first half of this year in the form of original equipment (OE) products for the Enyaq iV SUV, the company said in a statement.

Skoda is part of the Volkswagen group, and it is the Czech Republic's biggest exporting company.

To enhance its global brand image, the tiremaker has provided its OE tire products for 320 kinds of vehicles of nearly 50 foreign carmakers, including Audi, BMW, Mercedes-Benz and Porsche.

Supplying OE tires to car manufacturers does not generate much revenue for tiremakers, but securing big companies as clients helps improve their brand image, and can lead to boosting brand awareness and a rise in product prices down the line.

For tiremakers, it is more profitable to sell replacement equipment tires in after-sales markets.

Hankook Tire earns over 80 percent of its total revenue abroad. It has eight plants -- two in South Korea, one in Hungary, one in the United States, three in China and one in Indonesia -- whose combined capacity reaches about 100 million tires per year. 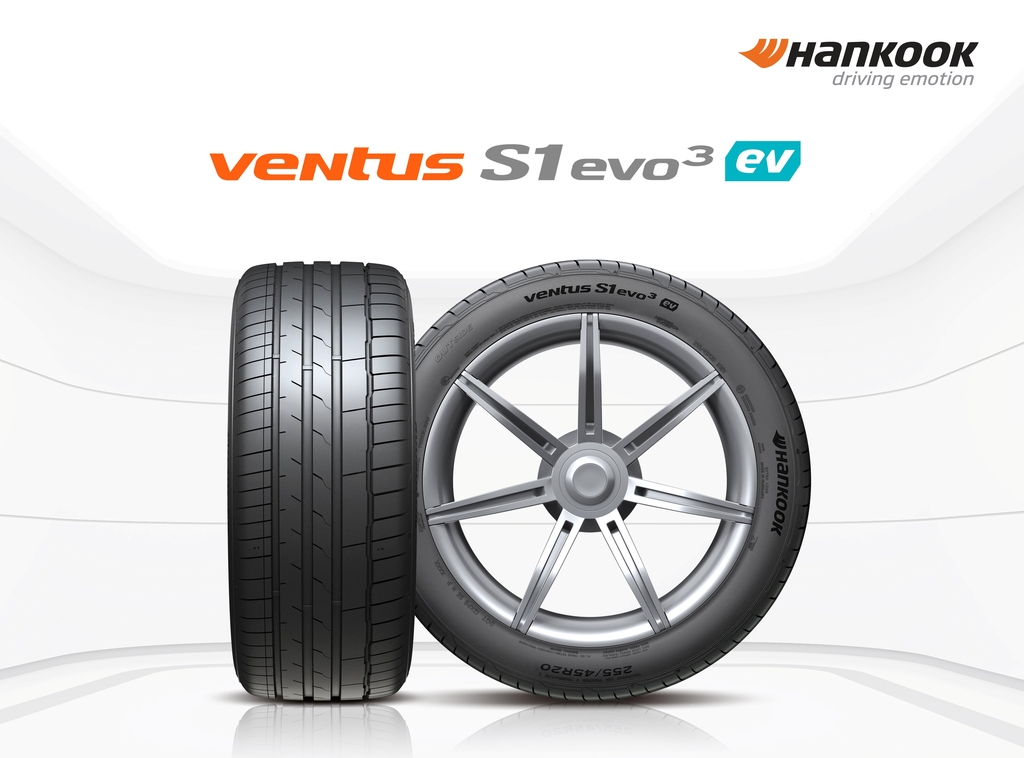