SEOUL, Nov. 21 (Yonhap) -- South Korea's new COVID-19 cases hit around 23,000 on Monday, on par with the level a week earlier, amid growing worries over yet another virus wave in the winter.

Monday's tally nearly halved from some 46,000 cases reported the previous day, but Monday figures tend to be much lower due to fewer tests over the weekend.

The latest daily count was about the same level from last Monday's 23,751. Compared with the first two Mondays of this month, the infection number has increased from around 18,000 cases a day.

Health authorities said a new virus wave appeared to have started, predicting that the daily infection numbers could surge to as many as 200,000 as early as December.

Experts have warned of a possible sharp rise in the death toll over the winter, given the falling vaccination rate in booster shots.

Beginning this week, the government is designating the next four weeks as a special period to encourage the public to get the booster and retooled vaccines, especially among the high-risk groups, like the elderly staying at senior care hospitals or nursing homes.

Those looking to get a retooled vaccine can receive the shot at a local clinic without booking a slot in advance.

On Monday, South Korea added 35 more deaths from COVID-19, raising the death toll to 30,066, with the number of critically ill patients standing at 465.

The country reached the grim milestone of 30,000 COVID-19 deaths Sunday, almost three years after the country reported the first COVID-19 case in January 2020. 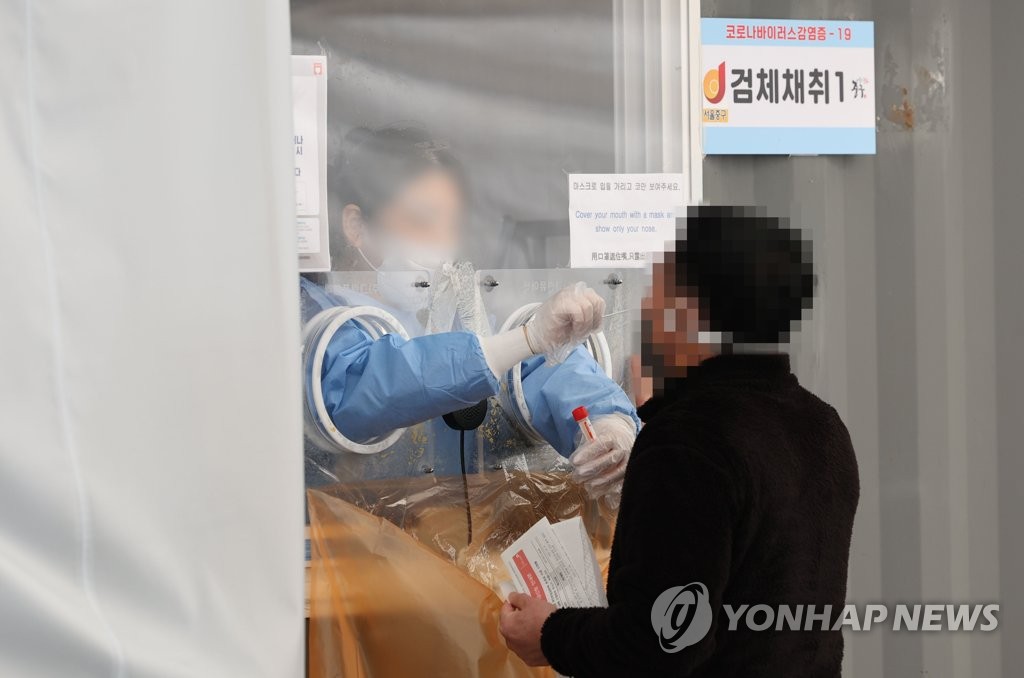