In the drama based on the French TV series "Philharmonia," Lee will play the lead role of a violinist-turned-orchestra conductor who faces a dilemma when her secret is exposed to others.

Korean production company Raemongraein plans to begin shooting the series in the first half of next year, according to the sources. The TV channel and release date have not been confirmed yet.

It will be her first drama appearance following "Inspector Koo" aired on local cable channel JTBC in late 2021. 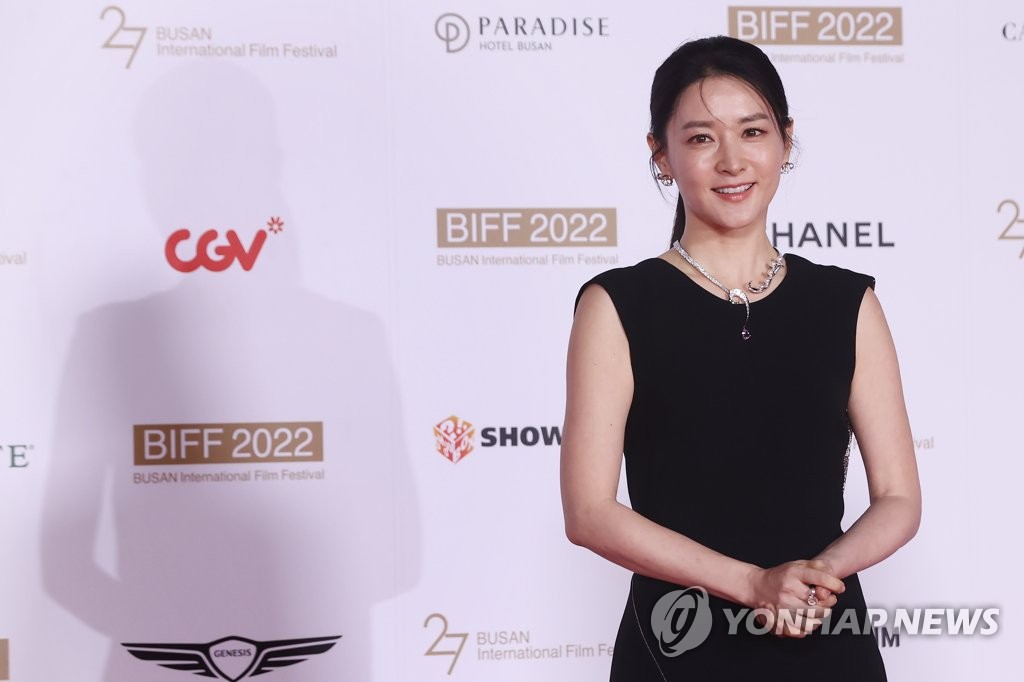