SEOUL, Nov. 21 (Yonhap) -- South Korea's Air Force on Monday postponed a biannual air exercise, initially planned for this week, due to the grounding of its warplanes caused by a fighter jet crash the previous day, its officials said.

The Soaring Eagle exercise was set to kick off Monday, but the Air Force decided to reschedule it after the KF-16C jet crashed due to an engine issue Sunday, leading the armed service to halt the operation of all aircraft except for surveillance and emergency assets.

The Air Force previously staged the Soaring Eagle exercise in June, mobilizing some 200 personnel and about 70 warplanes, including F-35As, F-15Ks, KF-16s, F-4Es, F-5s, and E-737 early warning and control aircraft.

Launched in 2008, the Soaring Eagle has been conducted twice a year.

The ill-fated KF-16C jet of the 19th Fighter Wing crashed due to an unspecified engine issue. Its pilot safely made an emergency ejection in a mountainous area, about 20 kilometers west of an air base in Wonju, some 85 km east of Seoul, according to the Air Force. 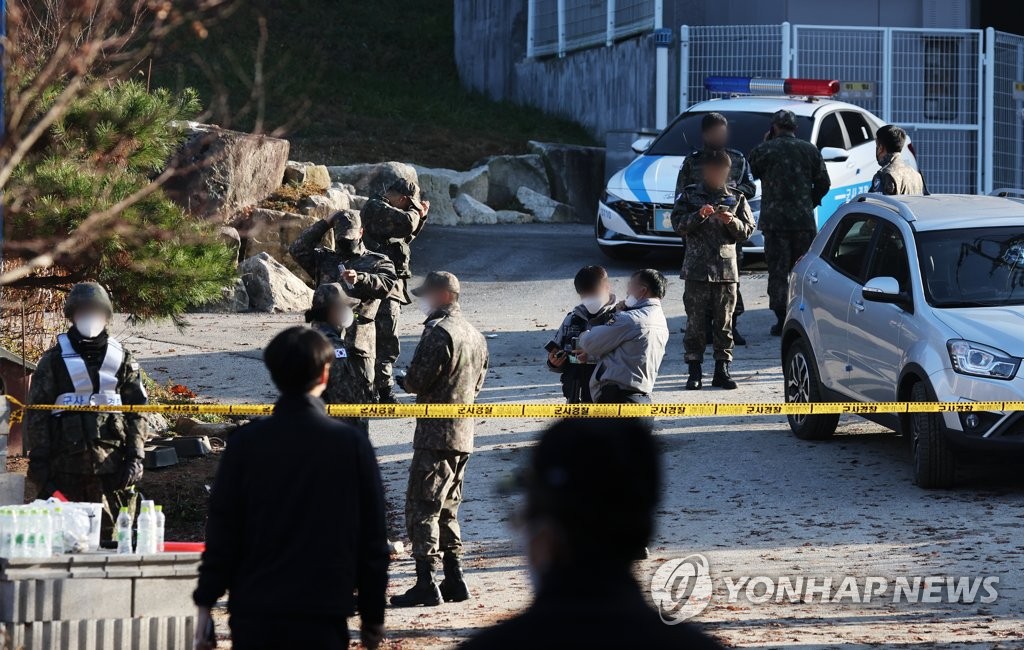